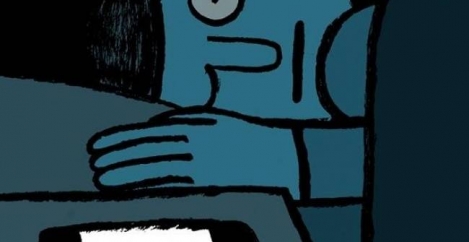 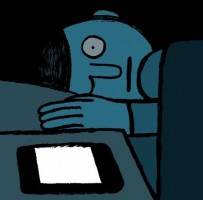 We all know from personal experience just how difficult it can be to switch off from work. New research published in the Journal of Organizational and Occupational Psychology suggests that the best mechanisms to cope with round the clock working include planning how to resolve incomplete work tasks. The study, conducted by Dr Brandon Smit of Ball State University suggests that the root of the problem is uncompleted tasks, especially for certain personality types. It used a questionnaire to gauge the working patterns of 103 employees pursuing 1,127 goals. It found they had more difficulty detaching from tasks that had been left uncompleted, especially when these were important. However, one group were encouraged to create plans by writing down where, when, and how they would complete these tasks. Dr Smit found they detached themselves from work more effectively than employees who did not create plans.

Dr Smit said: “If you have an important deadline looming on the horizon, for example, your brain will keep nudging you with reminders, which makes it difficult to get a break from work demands. It seems like we have the ability to ‘turn off’, or at least ‘turn down’, these cognitive processes by planning out where, when, and how goals will be accomplished. This is primarily true for people that already have a difficult time forgetting about work during leisure because their job plays a central role in their life. For them, a simple change to their work routine like task planning near the end of the workday would likely make a real difference.”

The study concludes that creating plans at the end of the day that describe where, when, and how unfulfilled work goals will be completed is an effective, low-cost intervention that enhances psychological detachment among employees, which will ultimately improve occupational health and performance. The planning intervention was primarily effective among employees who typically have difficulty detaching from work during leisure time, indicating that intervention efforts should be targeted at specific types of employees.

When setting daily work goals, employees should be encouraged to focus on smaller, concrete goals at the end of the day in order to reduce unfulfilled work goals and facilitate psychological detachment.

OECD report calls on governments to do more to close the productivity gap Worldwide BIM market to reach US$11.54 billion by 2022, claims report