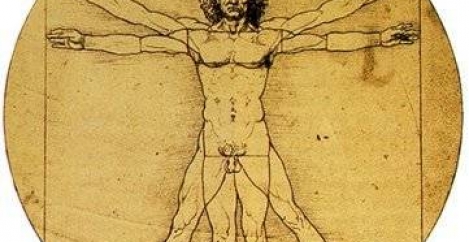 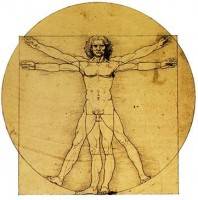 The latest idea to grip the sometimes limited imagination of the world’s workplace chatterers is that of the six hour working day or the four day working week. This has its original roots in a Swedish experiment designed to limit the hours people work in an attempt to improve their work-life balance and possibly even increase their productivity. Now a growing number of firms are looking to introduce a nominal four day working week or restrict the use of emails outside of office hours.  These are always commendable goals and you can see the logic. We know people find it increasingly hard to switch off, we know that this is bad for them and we know that long hours don’t necessarily equate to greater productivity.

The problem is that the very idea of a six hour day or whatever is rooted in the same command and control thinking routinely derided by the very people pushing for a new era of fixed hours. Indeed, you could achieve a six hour day simply by telling people to work a strict 9 to 5 and remember to take their full lunch hour and a couple of proper breaks. The whole idea is a return to what went before, dressed up in radical clothing.

It assumes for example that there is a correlation between time, location and output and we know that simply isn’t true for a great many people. The most productive part of the day might be the time they spend on a train into work. The most creative time might be spent out walking the dog. These are the new realities and  they have little or nothing to do with the idea of a fixed working day. This makes the idea of a four day week or six hour day conservative rather than progressive.

Of course, it’s human nature  to look for prescribed and designed solutions for problems when often the answer already exists but requires a change of behaviour or culture to come into effect. For example, many devices have some form of night or bed mode, to reduce the temptation to browse or reply to emails before sleeping and when first waking, and to reduce the amount of light people offer up to their retinas at the wrong time of day. This misses the fact that the function is already pre-installed on all devices. It’s called the off switch. The problem is that people don’t use it enough and so this is something that can only be solved by management, not design.

Leonardo da Vinci once proclaimed that a piece of art was never finished, but merely abandoned. For the majority of people that is now the ultimate outcome of each day at work. There is always something else they could do and there is always a tool to hand which would allow them to do it. There are some days when they should pick up those tools and carry on and some days when they shouldn’t. Wisdom lies in knowing the difference. The answer also lies in the creation of  a culture that offers people the freedom to decide for themselves when to down tools and let the day be.