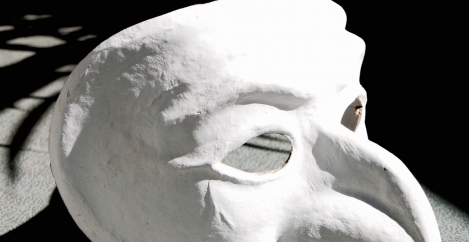 Imposter syndrome afflicts most people, but very few talk about it 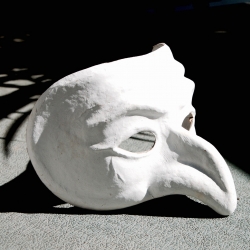 Three in five workers experience imposter syndrome with women and younger people disproportionately more likely to have feelings of self doubt, according to a new report from jobsite Indeed.  The findings from Indeed’s Working on Wellbeing report are based on a YouGov survey of 2,500 UK workers around mental health and highlight how workers still are not getting the support needed from their employer.

Imposter syndrome — feelings of self-doubt and failure that override success at work — is one of the most common mental health issues in today’s workplace, with nearly 3 in 5 (58 percent) employees experiencing imposter syndrome.

Nearly twice as many more women (21 percent) suffer very frequently or always from imposter syndrome than men (12 percent). Notably, millennial respondents (25 to 39-year-olds) are the age group most likely to feel like frauds in the workplace (27 percent), whereas only a small proportion of workers aged 65 and above regularly suffer from feelings of self-doubt (3 percent).

Collectively, these statistics are dwarfed by transgender respondents of whom a massive 64 percent regularly feel like a failure at work. Overall, more than 1 in 10 (13 percent) employees and 1 in 5 (20 percent) of senior managers admit they ‘always’ or ‘very frequently’ feel like a fraud.

Despite its prevalence, a huge 94 percent of those who have suffered from imposter syndrome haven’t discussed their feelings at work. Of those that are uncomfortable telling their manager their feelings of ‘frequent’ self-doubt, nearly two thirds (61 percent) fear they could be seen as a less capable employee.

Half (52 percent) say they would be embarrassed, 1 in 3 (33 percent) worry that it would not be taken seriously and 29 percent are concerned that their manager would tell others in the organisation. As a result, only 56 percent of these individuals feel supported in the workplace.