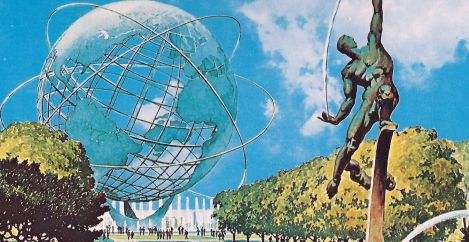 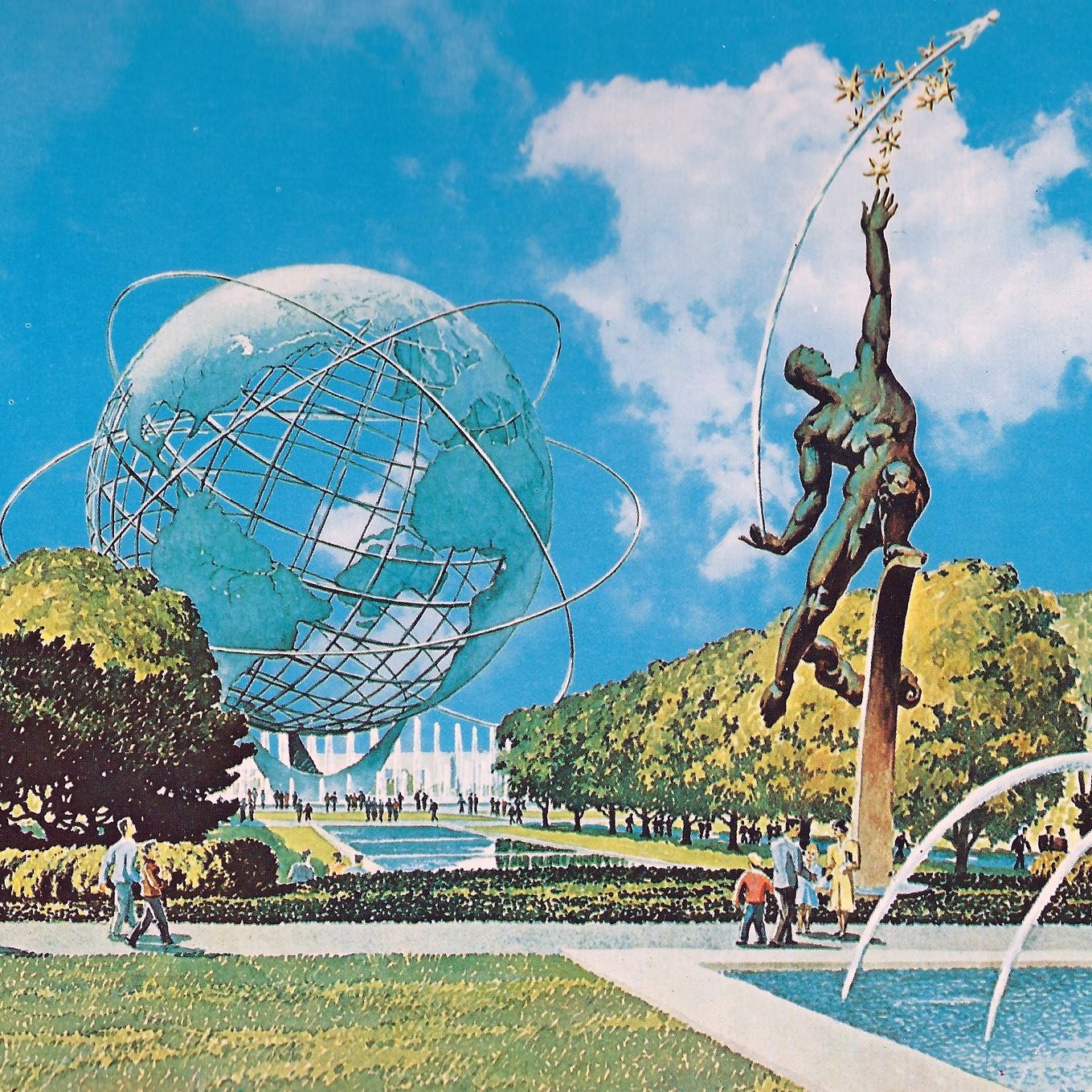 Making predictions about the future can leave people hostages to fortune. Just ask the Decca record executive Dick Rowe who in 1962 rejected a contract with The Beatles confidently asserting that “guitar groups are on their way out, Mr Epstein” or even multi-billionaire Microsoft CEO Steve Ballmer who declared in 2007 that “there’s no chance that the iPhone is going to get any significant market share.” Some people buck the trend however.

One of them was the science fiction writer Isaac Asimov, most famous for his stories about how robots and people will interact, who penned a remarkably prescient piece for the New York Times following a visit to the World Fair of 1964. His predictions were aimed 50 years down the line in 2014, so we can judge them with the added benefit of five years of hindsight. Here are three that look at how he foresaw life and work in the 21st Century.

“Men will continue to withdraw from nature in order to create an environment that will suit them better. By 2014, electroluminescent panels will be in common use. Ceilings and walls will glow softly, and in a variety of colours that will change at the touch of a push button,” wrote Asimov.

In many ways, we may have withdrawn from nature as he predicted, especially when we are at work, but we are also increasingly aware of the role natural play in our wellbeing. A new piece of research from academics at the University of Exeter confirms that just two hours a week in natural surroundings enjoying daylight and fresh air can have a dramatic effect on our wellbeing.

Similarly, he was spot on when he suggested that people would welcome the ability to change the mood and level of lighting in their surroundings and the most innovative building controls and lighting products reflect this new reality. The most recent edition of Sedus Insights cites the example of the IoT enabled personal environmental bubble developed by the Agnelli Foundation which allows people to tailor their immediate environment to their personal needs. As Asimov predicted, all at the touch of a push button.

“Robots will neither be common nor very good in 2014, but they will be in existence. The IBM exhibit at the present fair has no robots but it is dedicated to computers, which are shown in all their amazing complexity, notably in the task of translating Russian into English. If machines are that smart today, what may not be in the works 50 years hence? It will be such computers, much miniaturised, that will serve as the ‘brains’ of robots… The world of AD 2014 will have few routine jobs that cannot be done better by some machine than by any human being. Mankind will therefore have become largely a race of machine tenders.”

What he could not have forecast is the immersive nature of modern automated systems in both our work and personal lives. Robots may grab the headlines, but the reality is that automation is now embedded in so much of 21st Century life that for most of the time we are not aware of it or the many subtle ways in which we interact with it and the ways it affects our working and personal lives.

“The appliances of 2014 will have no electric cords, of course, for they will be powered by long-lived batteries… Communications will become sight-sound and you will see as well as hear the person you telephone. The screen can be used not only to see the people you call but also for studying documents and photographs and reading passages from books. Synchronous satellites hovering in space will make it possible for you to direct-dial any spot on Earth, including the weather stations in Antarctica.”

By 2014 both wireless technology and global communications were already taken for granted. We’ve still got a way to go with battery technology but he was remarkably accurate about his main point about the way we could communicate with any point on Earth, including possible contact with those who live and work in the world’s remotest spots.

He also foresaw the advent of autonomous vehicles. We may still be unpicking the details of how we might get along with them on the roads, but again he foresaw the technology with a great deal of clarity.  “Much effort will be put into the designing of vehicles with ‘Robot-brains’, vehicles that can be set for particular destinations and that will then proceed there without interference by the slow reflexes of a human driver,” he wrote.