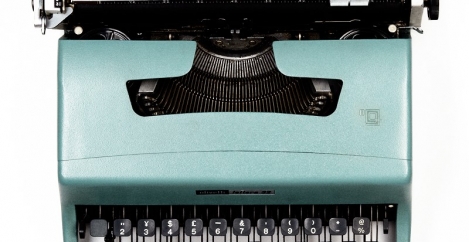 Issue 13 of IN Magazine celebrates ten years of workplace insight 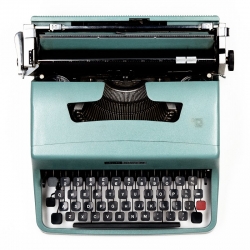 The new issue of In Magazine has now been published. It marks ten years of Workplace Insight with a few things we think we know about work, working culture and work places. Elsewhere in this issue: Stephanie Fitzgerald talks about the unspoken privilege of wellbeing; we consider the sprawl of the world’s megacities; Jo Knight argues that the office sector needs to really up its game on the environment; Rene Stevens makes the case for a strategic approach to learning environments; we weigh up the pros and cons of retrofit and new builds; Neil Usher sets out to develop a universally acceptable definition of hybrid working; Andy Brown on what we really need data for; why dead tech hangs around; and we do the maths on what it means when people say the office should be worth the commute it takes to get to it.

You can find a full archive of back issues IN Magazine here plus how to subscribe. Another great title we publish is Works Magazine which you can see here.

Over the last year or so, I’ve witnessed several people invent the idea of activity based working. These include a number of people who really should know better. That includes an architectural practice who came up with the idea during 2022 and whose name escapes me.

I would be lying if I said this kind of stuff hadn’t irritated me over the past two or three years. But a couple of things have also caused me to rethink the motivations for that irritation. The first is that I think some of the most important insights into work and workplaces now come from disciplines such as sociology, anthropology and psychology, rather than real estate and office design. The latter two of which still seem to be struggling at times to make sense of where we are.

These people are exploring new domains so perhaps can be forgiven for stumbling upon solutions that already exist.

The other is a conversation I had recently with Jeremy Myerson about his new book Unworking. In the book, he cites a 1987 essay from Tom Wolfe called The Great Relearning, which predicts that the 21st Century will be characterised by paroxysms of reinvention of things already known. As Myerson and co-author Philip Ross write:

“Wolfe described a process of starting from zero that was evident in many fields. He referenced the year-zero approach of the San Francisco hippy movement of the 1960s to the laws of personal hygiene, for example, which resulted in diseases not seen by medics for centuries – ‘the mange, the grunge, the itch, the twitch, the thrush, the scroff, the rot’.”

We seem to be relearning how important flexible working is, as opposed to the still inexplicable fixation we’ve developed with hybrid working and its appranet core premise that we need to come up with a new structure of time and place. I expect that process to continue this year.