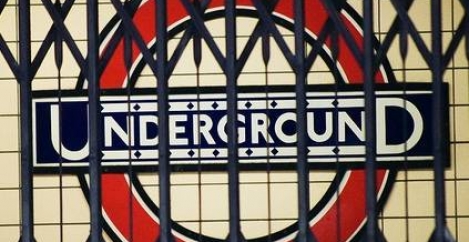 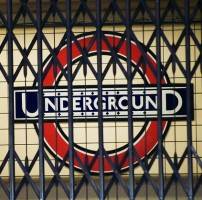 The strikes by London Underground workers over the past two months have cost UK businesses some 1.5 million working hours because they did not have the flexible working policies and systems in place to allow them to adapt. According to a study of 1,000 employees from comms provider MeetingZone, just nine percent of firms offered staff the chance to work from home. Nearly three quarters (72 percent) of respondents said they felt let down by their employers’ policies and response to  the strikes. The lost working time cited by the report has been calculated on the basis of people arriving late for work. Almost half of respondents claimed they were up to an hour late arriving at work on the days of the strikes with two-thirds (66 percent) claiming they were an average of 38 minutes late. A further two strikes are planned for 8 and 10 September.

“It’s shocking that in this day and age we’re wasting so much time trying to get into the office when we have the technology at our fingertips to make flexible working a reality,” said MeetingZone CEO Steve Gandy. “London businesses have already lost a total of over 1.5 million working hours during recent tube strikes, and with more planned as this dispute continues, it looks like businesses – and commuters – will have to face unnecessary travel woes.”

“Senior management need to realise the work landscape has changed and stop blocking the adoption of flexible working practices. The tube strikes in London should be the turning point for companies to start thinking about flexible working options to reduce the amount of time commuter’s waste,” said Gandy.