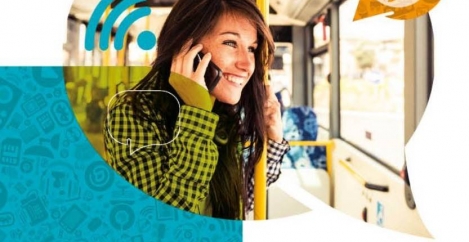 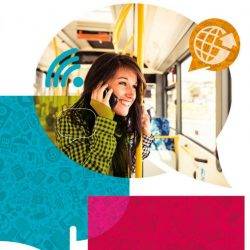 Most people in the UK are dependent on their digital devices, and need a constant connection to the internet, following a decade of digital dependency and transformation claims a report from regulatory body Ofcom. The findings are from Ofcom’s Communications Market Report, which it claims is the most comprehensive study of how communications services in the UK are changing. Around 17 percent of people owned a smartphone a decade ago. That has now reached 78 percent and 95 percent among 16-24 year-olds. The smartphone is now the device people say they would miss the most, dominating many people’s lives in both positive and negative ways.

In contrast to a decade ago, most people now say they need and expect a constant internet connection, wherever they go. Two thirds of adults (64 percent) say the internet is an essential part of their life. One in five adults (19 percent) say they spend more than 40 hours a week online, up from 5 percent just over ten years ago. For the first time this year, women spend more time online than men. 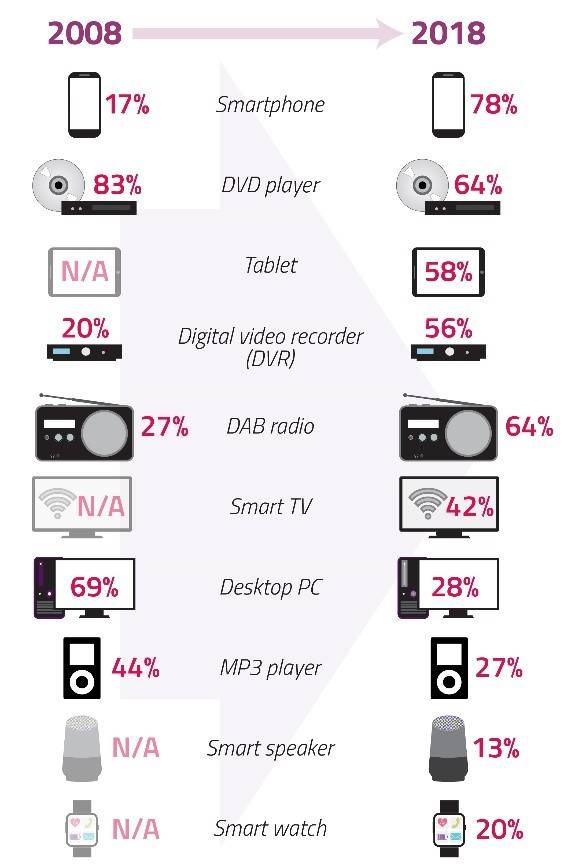 Over the last decade, better access to the internet has transformed how we interact with each other. Two fifths of people (41 percent) say being online enables them to work more flexibly, and three quarters (74 percent) say it keeps them close to friends and family.

The amount of time we spend making phone calls from our mobiles has fallen for the first time, as we increasingly use internet-based services such as WhatsApp and Facebook Messenger. Using a mobile for phone calls is only considered important by 75 percent of smartphone users, compared to 92 percent who consider web browsing to be important.

For significant numbers of people, being online has negative effects. Fifteen per cent of people agree that it makes them feel they are always at work, and more than half (54 percent) admit that connected devices interrupt face-to-face conversations with friends and family. More than two in five (43 percent) also admit to spending too much time online.

Around a third of people say they feel either cut off (34 percent) or lost (29 percent) without the internet, if they can’t get online, and 17 percent say they find it stressful. Half of all UK adults (50 percent) say their life would be boring if they could not access the internet.

Conversely, some see a lack of internet access in a positive light. One in ten feel more productive offline, rising to 15 percent for 18-34 year-olds; and 16 percent feel less distracted.

The proportion of people accessing the internet on their mobile has increased from 20 percent almost a decade ago, to 72 percent in 2018. The average amount of time spent online on a smartphone is 2 hours 28 minutes a day. This rises to 3 hours 14 minutes among 18-24s.

Seventy-two per cent of adults say their smartphone is their most important device for accessing the internet, 71 percent say they never turn off their phone, and 78 percent say they could not live without it.

Ian Macrae, Ofcom’s Director of Market Intelligence, said: “Over the last decade, people’s lives have been transformed by the rise of the smartphone, together with better access to the internet and new services. Whether it’s working flexibly, keeping up with current affairs or shopping online, we can do more on the move than ever before. But while people appreciate their smartphone as their constant companion, some are finding themselves feeling overloaded when online, or frustrated when they’re not.”

Place of phones in society 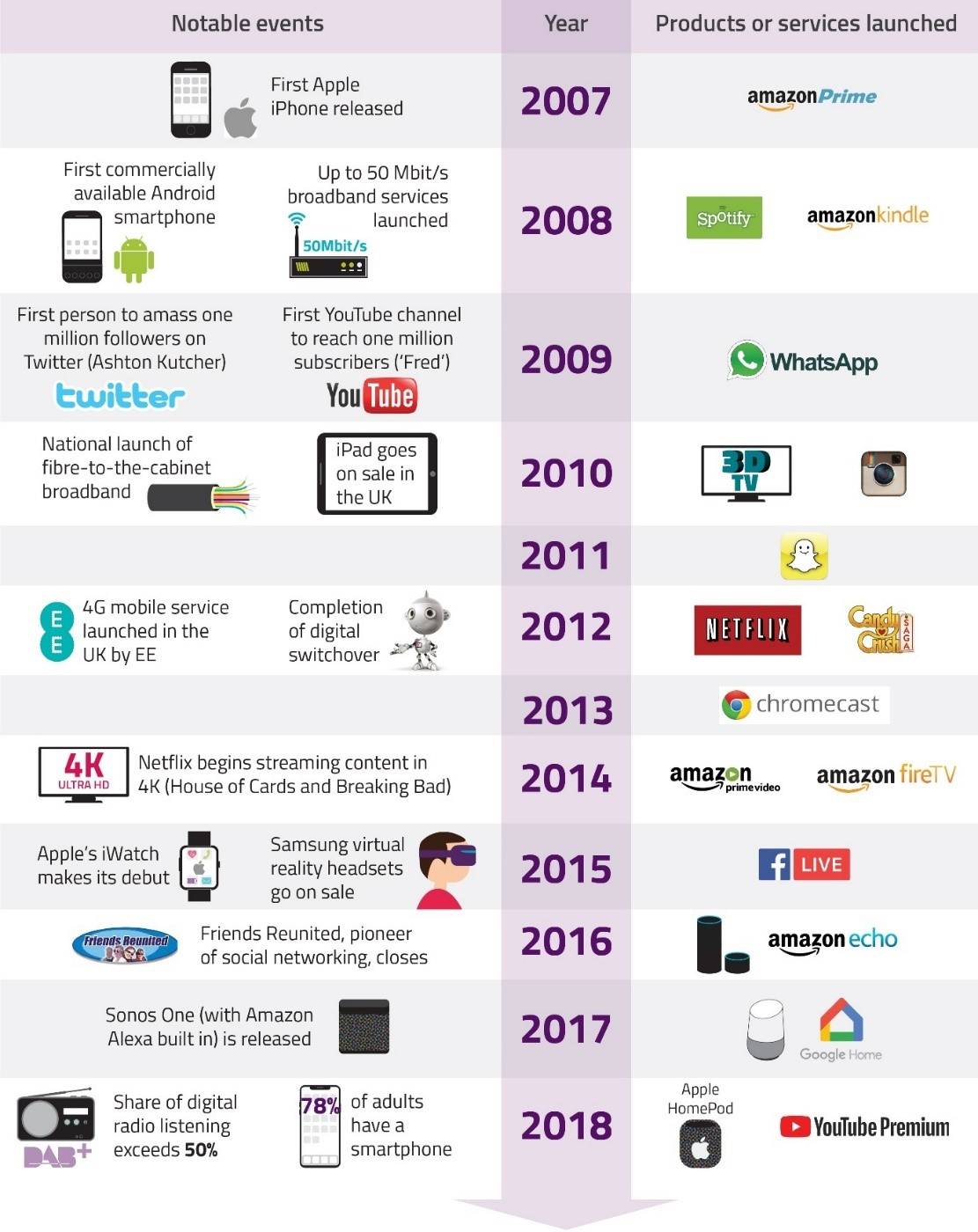 Older and younger generations disagree on what constitutes acceptable smartphone use around others. Many people admit that the way they behave in public on their smartphones is unacceptable in principle.

Three quarters of people (76 percent) find it annoying when someone is listening to music, watching videos or playing games loudly on public transport; while 81 percent object to people using their phone during meal times.

The majority (53 percent) of adults say they are usually on their phone while watching TV with others. Six in ten people (62 percent) over the age of 55 think this is unacceptable, but this drops to just two in ten (21 percent) among those aged 18-34.

Many commuters now find it essential to be online during their journey, so they can complete tasks in their personal (42 percent) or professional life (35 percent). Young adults are more likely to multi-task on their commute: 9 percent of 18-34s carry out eleven or more online activities, compared to just 1 percent of over-35s.