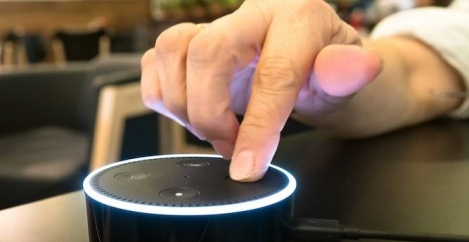 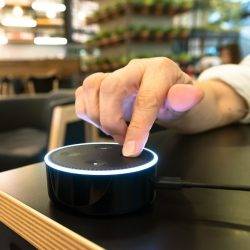 A new study from Adecco suggests that a large number of employees have a generally positive attitude towards technology in the workplace with many seeing it as increasing employment opportunities and nearly half believing that the advent of artificial intelligence and automation will enable a greater uptake in levels of flexible working. According to the Humans vs Robots report, two-thirds (65 percent) of employees believe that overall, technology has actually increased the number of jobs available to them, 54 percent believe that advances in technology will continue to create more jobs than it destroys over the next decade, 48 percent think AI will positively benefit them, by helping them to work more flexibly and a large majority of workers (87 percent) think that computers will make their role easier within the next ten years

The report, based on responses from 1,000 board level and senior decision makers and over 1,000 workers in 13 sectors across the UK, claims to reveal the potential impact robotics and AI will have on the workplace.

Despite the rhetoric that robots will steal our jobs and leave us redundant, two-thirds (65 percent) of employees believe that overall, technology has actually increased the number of jobs available to them. For the world as a whole, the majority also believe that advances in technology will continue to create more jobs than it destroys over the next decade (54 percent).

A large proportion of workers (87 percent) across the UK think that computers will make their role easier within the next ten years and of these, more than half (57 percent) think their jobs can be made a lot easier. This belief was high in the IT and telecoms sector, in which 68 percent of respondents agreed. What’s more, 58 percent of UK workers think that the introduction of robots in the workplace will give them greater scope to choose to work on more valuable projects by allowing robots to take on the more routine jobs.

In order to futureproof jobs, however, employers almost unanimously (95 percent) agreed that upskilling will be essential. In fact, almost two-thirds (62 percent) of them believe it to be the single most important factor in preparing people for the workplace of the future.

Dr Carl Benedikt Frey, Co-Director and Oxford Martin Citi Fellow, Oxford Martin Programme on Technology and Employment commented: “In many ways, robots could enhance careers rather than destroy them. The introduction of automation in the workplace will usher in a time where our jobs will become more creative and involve more social interaction. Although robots will render some occupations obsolete, as technology has in the past, humans and robots will also complement each other in many tasks, creating new types of jobs.”

Alex Fleming, Managing Director, Adecco UK and Ireland, adds: “Far from the widespread fear that automation will make employees redundant, our research shows that the workplace of the future could create opportunities for more flexible and fulfilling work. Many organisations and employees are buying into the idea of flexible working, but struggling to implement the reality. Our research suggests that robots could be a significant part of the solution.”