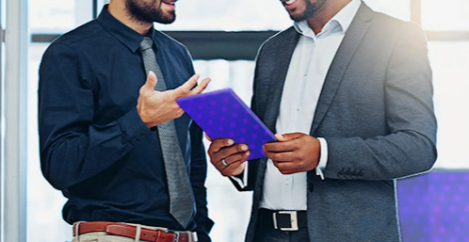 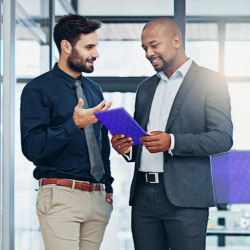 A majority of Americans feel newly empowered in the new era of work, according to a new survey from Randstad USA. Nearly three-in-four (73 percent) respondents feel as though they can make changes to their work-life balance, and 79 percent reported gaining new clarity regarding their professional goals, higher than the global average of 72 percent.

The survey results suggest that Americans have changed perspectives on work, with 84 percent reporting that they have reassessed how work fits into their personal lives. Similarly, in line with views that America is entering a phase of the “Great Resignation”, more than half of Americans are looking for a new job because they do not feel they are being fairly rewarded for their work. Sixty percent are taking inspiration from their peers to make a career change even as the vast majority of American workers (87 percent) are satisfied with their jobs compared with the first half of 2021 (78 percent).

The results come from the global Randstad Workmonitor 2021 second edition survey, a bi-annual report that surveys workers around the globe. The US-specific data includes the sentiments of 2000 American workers between the ages of 18 and 65 working a minimum of 24 paid hours a week.

The survey found that most American workers feel they need more training and professional development to stay relevant in today’s changing labor market, with 79 percent agreeing that in order to retain future employability they need to continue their learning and development efforts.

Americans also have new ideas of what they expect from their employers. Compensation and benefits are the most important consideration for American workers when making career choices, followed by having meaningful work and working in a safe environment.

Other key findings from the survey include: