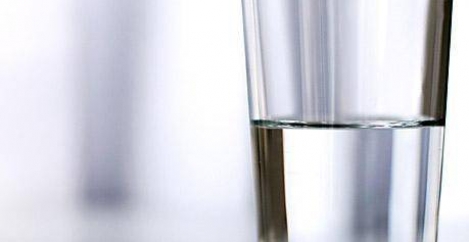 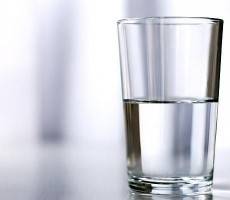 You can take this story however you like, but a new YouGov survey of attitudes amongst British business leaders claims that just one in six (17 percent) believe that fostering a healthy work-life balance for employees is not important for their organisation.  The research also found that 15 percent of organisations in the UK don’t place any focus on the mental health and wellbeing of employees. Furthermore, three in ten (31 percent) say that their company does not do anything to actively promote mental well-being in the workplace. However, there is a clear difference in approach based on size of the organisation involved. Small businesses (44 percent) surveyed are far more likely to admit they don’t do anything, compared to medium (29 percent) and large (15 percent) businesses. This all still means that the majority of firms are actively interested in their employees’ wellbeing, but the proportion of those who aren’t may raise an eyebrow.

Given the extra resources at their disposal, it is perhaps not surprising that large business are far better than small businesses when it comes to offering employees counselling (44 percent do so vs. 5 percent in small businesses), flexible working options (50 percent vs. 34 percent) and stress management courses (21 percent vs. 3 percent).

Many employers see benefits in taking action to manage workplace stress. Over six in ten (61 percent) believe it boosts staff morale, the same percentage believe it reduces absenteeism and over half (53 percent) say it increases efficiency. So, while there is recognition of how introducing such measures can help, it appears that for many businesses implementation is either difficult or not happening quickly enough.