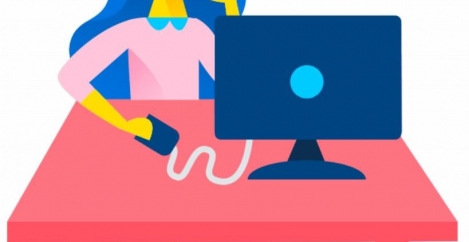 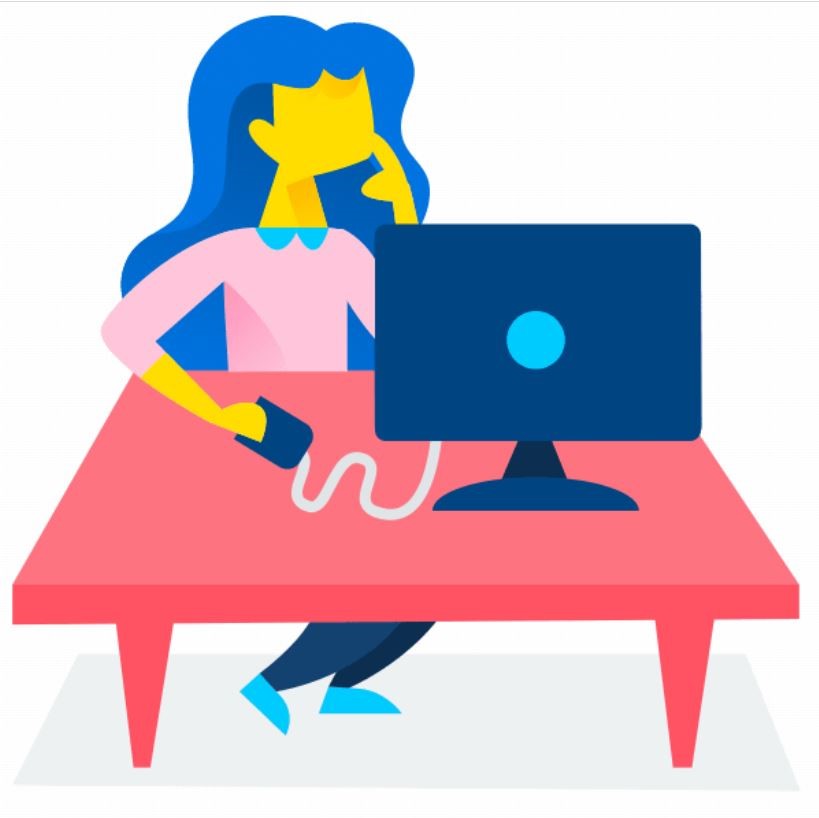 A new global study of more than 10,000 office workers, claims that British workers spend a whole month a year (30 days) doing work that a colleague has already completed. Five hours and 5 minutes a week is spent duplicating work. Asana, the publisher of the Anatomy of Work Index (registration) also claims that Brits aren’t spending as much time on the actual work that they’re hired to do.

Tasks such as responding to constant emails and message notifications, attending unexpected meetings and chasing people for input or feedback, now consumes 60 percent of the average office worker’s time at work. This is work about work, and it is a universal challenge impacting UK productivity.

Other key UK findings include:

The top factors driving people in the UK to work late, ranked in order include: