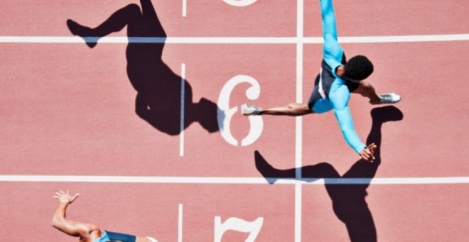 Competitive sport is a game changer in the workplace 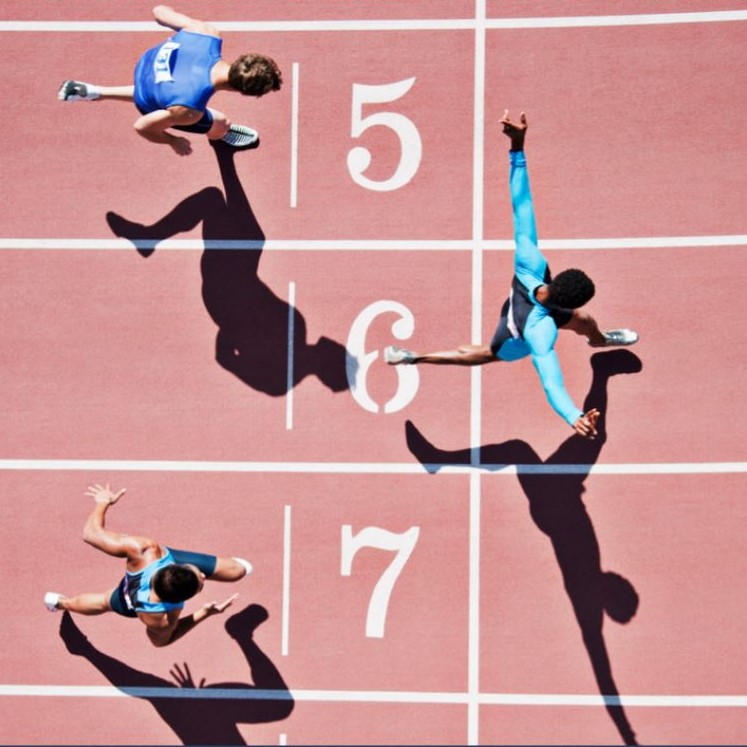 A new report by The Institute of Leadership & Management called Leaders at Play claims that participating in competitive sport gives people an advantage in their working lives, which in turn gives men an advantage because many more have competed in sports. The report also claims that people are often aware of the link because three quarters of workers who play competitive sport believe it gives them skills and capabilities that provide them with a workplace advantage.

In the study of more than 900 respondents, 75 per cent of people who take part in competitive sport believe it gives them the skills and capabilities that provide a workplace advantage.

City workers benefit the most, as the financial sector reported the highest levels of support for participation in competitive sport (60 per cent), in contrast to the support given to health and charity workers (28 and 30 per cent, respectively). Half of finance workers, more than any other sector, also believe playing competitive sport gives them a workplace advantage.

Fitness is not the sole driver for people to pull on their trainers (31 per cent). People also cited improving their health (29 per cent), challenging themselves (21 per cent) and managing their mental health (18 per cent) as reasons to play competitive sport.

Women are at a disadvantage

However, while the majority of those who play competitive sport and senior leaders recognise the career benefits of playing sport, it is the female workers who have less of an advantage, as 20 per cent fewer women have ever competed in competitive sports than men.

Kate Cooper, Head of Research, Policy and Standards at The Institute of Leadership & Management, said: “We live in a competitive world and our research clearly shows that the capabilities honed through sport are transferable into the workplace. Most interestingly, our findings reveal these capabilities give people a competitive advantage that is clearly recognised by senior management. However, if women aren’t participating, this puts them at a disadvantage when accessing career opportunities and affects gender equality in the workplace.”

Similarly, even though employers recognise the benefits that are transferred from the pitch to the workplace, only 20 per cent of bosses then go on to support their staff in participating in competitive sport, and nearly 40 per cent provide no support for any sporting activities at all.

The top six capabilities developed through competitive sport that can be transferred to the workplace were identified as teamworking, confidence, building cohesion, mental toughness, a drive for personal development and, so important for high achievers, an ability to reflect critically on performance.

Kris Chesney, former England Sevens, Saracens and Toulon rugby player, and Institute of Leadership & Management Sport Report Ambassador said: “There are so many similarities between the emotional experience of playing elite sport and the day-to-day life of organisations. In sport, when you’re benched, or told you haven’t made the squad, those feelings of rejection are similar to those you feel when you’re excluded from an important client pitch or meeting. This is the time you can call on the mental toughness or the confidence you’ve developed in sport to help you deal with disappointments in the workplace.”

Kris commented specifically on developing teamwork through competitive sport: “I learnt, playing rugby, that when you’re in a team of people and you have some useful feedback for one of them, you may not necessarily be the best person to deliver that feedback for it to be the most effective. Similarly, in the workplace, when you see someone in your team could benefit from some feedback, in order to achieve the desired outcome, who delivers that feedback is absolutely as important as what the feedback is.”

Danny Powell, Skill Acquisition Developer, British Para-Swimming and Institute of Leadership & Management Sport Report Ambassador confirms that sport develops transferable capabilities, saying: “My experience of working with athletes and coaches across a range of sports has helped me to see first-hand how the skills we work to develop are extremely beneficial when transitioning into a new field”.

Gemma Morgan, Speaker, former army officer and Wales lacrosse captain, and Institute of Leadership & Management Sport Report Ambassador highlights the positive effect of sport on mental health: “When sport is coached well and positive environments are created, it offers an inspiring opportunity to develop personal skills that may become life long and transferable to other contexts.

“The key challenges we face in society today centre around obesity, wellness and resilience, so I believe that the primary impetus for sports participation must come from reasons of health and wellbeing. The benefits of leadership, team work, goal-setting are fantastic additions, and indeed skills that have been of benefit to me personally, but they are secondary gain.”