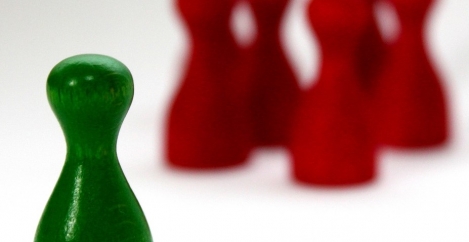 Remote working is changing the attitudes of people towards their jobs 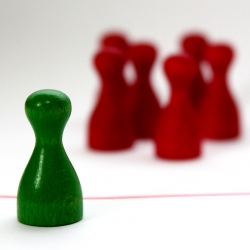 In particular, the report highlights where employees stand on potentially divisive issues around remote monitoring, cost of living pay cuts should they choose to move, and whether or not they will be allowed to work remotely when the pandemic is over. The report is based on a survey of more than 2,000 full-time U.S. workers.

“Employers are struggling with some tough decisions about the future of remote work right now, and employees are eager for answers,” says Kate Lister, president of Global Workplace Analytics. “In the face of so much ambiguity, both are feeling the need for a vision of how they will be working in the future. Leading organizations are listening to what their people are saying and including them in shaping that new future.”

Two-thirds say they would stay with their employer but be less willing to go the extra mile if they were not allowed to work from home once the pandemic is over. Surprisingly, there was little difference in how introverts vs. extroverts (both self-declared) rated those questions

Three-quarters of respondents say they are just as productive or more productive at home as in the office. Only 5 percent say they are much less productive. The three top productivity inhibitors were (combined ‘large’ and ‘somewhat large extent’) children at home, more meetings than usual, and a lack of experience in working from home.

Now that people are used to using video meeting tools, large majority say they will continue to use them even if the participants are in the same building. Introverts are more inclined than extraverts to prefer video over face-to-face in the future, but the difference isn’t huge.

“Employers are struggling with some tough decisions about the future of remote work right now.”

Among those who would not want to work from home post-pandemic, 12 percent say the nature of their job prevents them from working from home, 11 percent say their company requires they work on-site. Very few say it’s because they like the office environment (4 percent), they don’t have a suitable place at home (2 percent), their manager doesn’t support it (1 percent), or they fear it will hurt their career prospects (0 percent).

Worker burnout has increased by a third, research claims Businesses feel more vulnerable to cyber-attack due to the increase in remote working