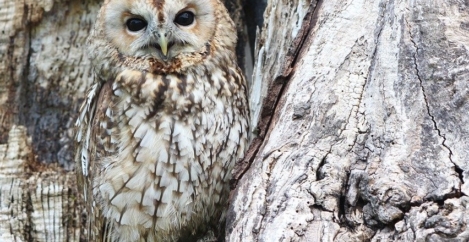 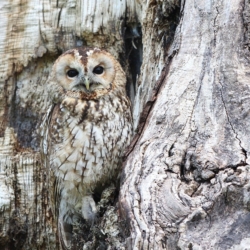 Employers are walking into remote working productivity slump, as people lose their visibility in an organisation, a new report claims. The survey from workplace software business Names & Faces claims that three quarters (75 percent) of people who report being more productive since working from home already know at least half of their company but that two thirds of people who don’t feel visible within their organisation have experienced a productivity drop while working from home.

The survey of 2,400 UK and US workers at medium and large companies (250+ employees) suggests that employees have a reliance on pre-existing relationships to get work done, with three quarters (75 percent) of people who say they are more productive since working from home because of the COVID-19 lockdown knowing at least half of their company. In the US, this climbs to 84 percent, with more than half (54 percent) saying they recognise most or all of their company.

According to the Names & Faces survey, employees at UK companies who need to identify relevant people to help them with their job while working remotely spend on average 19 minutes every day on this task, which increases in the US to an average of 29 minutes per day. The most popular way of identifying this person is to ask a colleague (53 percent), with just over one fifth of people (22 percent) using an employee directory.

From the archive: the future of work and place in the 21st Century For the love of procrastination