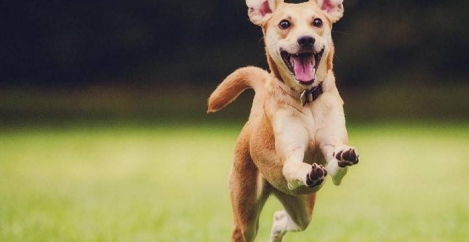 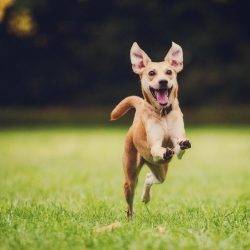 Professionals report much less autonomy, particularly over the pace of work and over their working hours. For other employees, 40-to-50 percent of those surveyed experienced much lower autonomy while around half of lower skilled employees experience no autonomy over working hours at all.

Dr Daniel Wheatley, University of Birmingham Business School said: “Greater levels of control over work tasks and schedule have the potential to generate significant benefits for the employee, which was found to be evident in the levels of reported wellbeing. “The positive effects associated with informal flexibility and working at home, offer further support to the suggestion that schedule control is highly valued and important to employees “enjoying” work.”

The study found compelling evidence to suggest that men and women were affected in different ways by the type of autonomy they experienced. For women, flexibility over the timing and location of their work appeared to be more beneficial allowing them to balance other tasks such as family commitments. Men were found to be more impacted by job tasks, pace of work, and task order.

Dr Wheatley added: “The manner of work and control over work schedule was found to be more relevant to the well-being of female employees. “Flexibility in work location, specifically homeworking, benefitted women with caring responsibilities allowing them to better manage paid work alongside the household.”

The research also highlighted that despite the reported increased levels of wellbeing, in many cases managers remain unwilling to offer employees greater levels of autonomy and the associated benefits, because their primary role remains one of ‘control and effort extraction’.