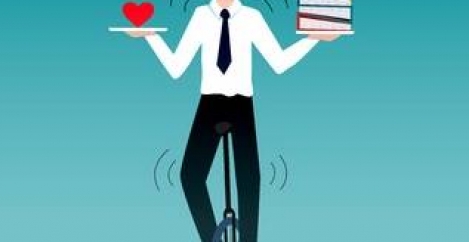 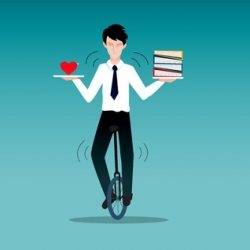 Almost a third (30 percent) of UK workers don’t feel that they have a good work life balance in their current role, despite the fact that the majority (73 percent) would like to keep their work and home lives separate from one another. According to a study of over 2,000 workers across France, Germany, Italy, Netherlands and the UK from ADP (Automatic Data Processing), UK workers have a tougher time separating their personal and professional lives than European workers. An average of one third (33 percent) of European workers surveyed felt a bad day at work affected their personal life, compared to 38 percent in the UK. Worryingly, almost a third (30 percent) of British workers feel their work does not make a difference. Across Europe, women tended to find a work life balance more appealing, with 62 percent identifying it as a very important feature of their ideal job, and only 52 percent of men doing the same. Interestingly, the younger the employee the less likely they were to identify work life balance as important.

Jeff Phipps at ADP commented on the findings: “The rise of flexible working, and the widespread usage of workplace technologies to support it, has brought many benefits yet organisations also risk encouraging an ‘always on’ working culture. Employees faced with this working style are likely to become less engaged, and this type of working may even have a negative impact on productivity.”

Phipps continues: “Technology has increasingly blurred the lines between work and personal lives and HR teams and business leaders should give individuals the autonomy to choose what their work-life balance looks like.

“Finding the right individual solution can’t be achieved with a “one size fits all” approach. Individuals that want to blend work and life, and work more flexibly, should be able to, while those that want to keep the two separate should also be able to. The most important thing is for businesses to create a culture of trust so that employees can be open when things are not going well and work together to fix it.”