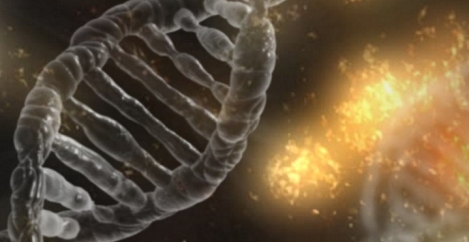 Ergonomics, movement and the evolutionary necessity of pain 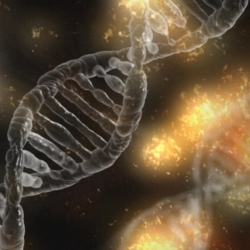 In his book The Greatest Show on Earth, the evolutionary biologist Professor Richard Dawkins devotes a section to the biological rationale for pain which has implications for the way we view ergonomics and the design of offices. Although the question of why we suffer is an ethical issue as far as humans are concerned, and most of us think it’s one thing we could easily do without thank you very much, Nature is indifferent to such moral concerns.

So the cold answer to the question of why we don’t just have some sort of a red flag rather than pain to warn us when we are doing something harmful is that we would find it very easy to ignore whatever non-distressing signal we’ve been given, given that we are also capable of ignoring pain. But at least with pain, we are never in any doubt that we should try to stop whatever is happening to us and we have a strong incentive to stop it as soon as possible.

In order to illustrate this process better, Dawkins points out that there are people who suffer from a condition called Chronic Insensitivity to Pain with Anhidrosis (CIPA), which means they have no pain receptors in their skin. Even though we might think that sounds great and suppose they would develop their own personalised red flag system to avoid harm, in practice they suffer routinely from burns, cuts and infections including potentially life-threatening conditions such as undiagnosed appendicitis.

This is about more than comfort. Movement is all.

The problems they face daily can be insidious. One other thing they suffer from regularly is joint damage from sitting in one posture for too long. Whereas for most people, their bodies flag up potential problems with an ache or a pain encouraging them to shift their position CIPA sufferers need to develop routines to encourage them to move. Some people with the condition set timers to remind them to shift their bodies at regular intervals. This is about more than comfort. It’s about protecting themselves from harm because we are not designed to sit or stand in one position, whatever it might be. Movement is all.

The message is yet to filter through to the UK Government which continues to promote the woefully anachronistic and dated Display Screen Equipment regulations from 1992 on the HSE website. The same message continues to be touted by some suppliers and ergonomics consultants. The fact is that there is no such thing as correct posture, just correct posture for this particular moment, for this task and this piece of technology.

The important thing is that we remember to move. In part this is a product design issue, hence the rise of sit-stand desks and number of chairs that now promote ‘dynamic sitting’ or some or other variant of that term as part of their approach to ergonomics. But it is also a management issue because, as well as sitting in a chair that allows or encourages us to change our posture, we should also remind ourselves and be encouraged to get up and move around. We may not need to set a timer like CIPA sufferers but it is something that should be built into our daily routine.