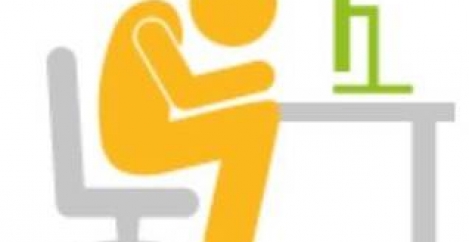 Working environment, not time of the year has most negative effect on staff wellbeing 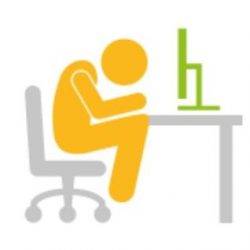 Half of employees say that their working environment has a negative effect on their mental health (51 percent) and wellbeing (49 percent) and two-thirds (67 percent) say that they only ‘sometimes, rarely or never’ feel valued at work. The research by Peldon Rose shows that two-thirds of employees (64 percent) currently have poor or below average mental wellbeing and that the majority (56 percent) claim increasing workloads, followed by a lack of time to focus on wellbeing and exercise (46 percent) are the leading causes of their stress.  While half of employees think introducing exercise facilities will help them to better tackle their workplace stress (50 percent) – less than a fifth of workplaces (16 percent) currently provide these facilities, something employers should consider when looking to boost the morale of their workforce.

Highlights of the survey, launched ahead of so-called Blue Monday on the 21st January include:

Jitesh Patel, Chief Executive at Peldon Rose commented: “Many of the concerns that underpin Blue Monday, such as post-holiday blues and broken resolutions are largely transient in nature, but our survey reveals that the nation’s employees are actually struggling with longer term issues, such as not feeling valued at work, which are significantly affecting their mental health and wellbeing.

“Employers must acknowledge that both our mental and physical health is affected by our work environment, and that to have a happy and productive workforce they must understand and meet their employees’ needs.  Workers spend much of their working day sitting down being inactive and they believe that the opportunity for more exercise and activity will help improve their wellbeing and mood.

“Business that respond to these needs by improving the office environment or introducing new benefits will be the ones to reap the benefits by a more motivated and productive workforce.”