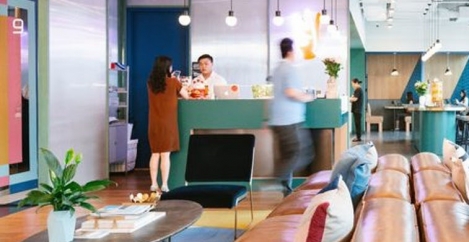 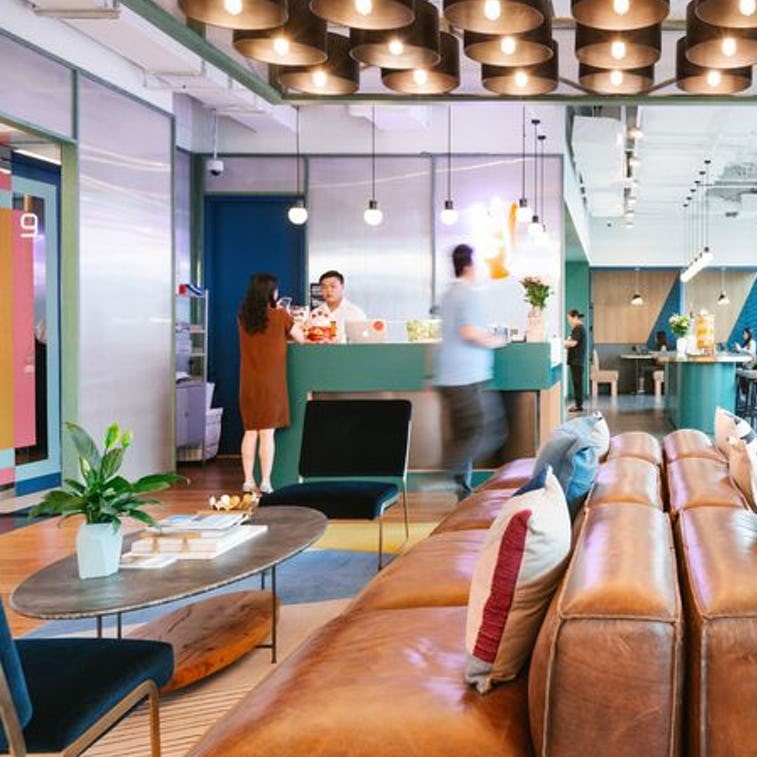 A new report (registration) claims that companies with a one-size-fits-all approach to workplace design is failing to meet the needs and expectations of a multigenerational workforce. Published by Chargifi with in put from WeWork and other firms, the study polled more than 2,000 employees about their experience of workplace culture and office design and how mobility affects their day-to-day lives.

According to the report, the concept of sociability and collaboration has dominated workplace design to date, hence the proliferation of open plan office spaces. This has been driven by a focus on the benefits of bringing colleagues together, but the study claims little thought has been given to the needs and expectations of employees across generations or those who are looking for spaces or quiet zones to concentrate and think.

The new study claims that 54 percent of workers say the ability to concentrate on certain tasks is the most enjoyable aspect of a workplace culture and design that provides different spaces to work in, whilst 48 percent stated that seeking a quiet place to think was the most enjoyable aspect. Despite employees’ clear desire to work away from their desks, less than half (39 percent) said their office is set-up to enable them to do so. Furthermore, more than a quarter (27 percent) of people who are able to work from a dedicated desk said their workspace environment is not set up to allow them to do so.

When asked about the benefits of mobility around the office and the benefits of different workspaces, respondents claimed that wanting to spend time and interact with colleagues was not a priority. Less than a third (30 percent) said the main benefit is spending time with different co-workers. It is the youngest age group (18 – 24-year-olds) who most like the idea of moving around the office during the day.

Technology as an enabler

Despite the multitude of technology available, the research found that almost one fifth (18 percent) of workers agreed the technology their company provides does not allow them to be productive. This figure rises to 20 percent for those workers tied to a dedicated desk.

A frustration familiar to many office workers is setting-up the technology required to facilitate an effective meeting – accessing presentations on screen, plug into power, dial into calls. The research found only 46 percent of workers are able to set-up the required meeting-room technology in under four minutes.