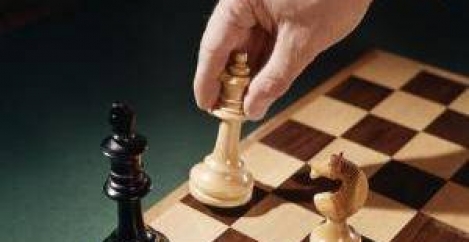 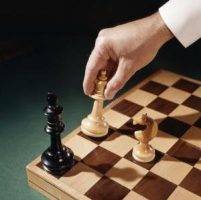 Office politics is the one thing many young people are least prepared for when starting their first job, according to a new study by the Co-op. The study comes as many them are about to enter the workforce for the first time. With more young people opting for the world of work in the form of apprenticeships and on the job training rather than higher education, the members of ‘Generation Y’ often find they are unprepared for these softer skills needed to get on in the office according to the poll of 1,100 16-25 year olds.  Over half of young people (54 percent) said that they were not prepared or informed about office politics. The study is part of the Co-op’s campaign to champion young people in the workplace by taking a closer look at what motivates 16-25 year olds. The research suggests that young people could find it harder to express opinion and ideas in the workplace, which in turn could lead them to feel isolated and unsupported.

According to the CIPD three-quarters of employers now offer programmes aimed at young people, the most popular of which are work experience and apprenticeships. Graduate schemes, apprenticeships and school-leaver programmes are considered the most effective pathways to work, all of which will in demand as the exam season comes to an end.

Julian Sykes, Director of Organisational Effectiveness at the Co-op, suggests that changes to culture and process may help young people overcome the barrier of office politics, commenting that, “It is vital business creates a positive working environment for young people. Education, training and the desire to do well are top of the list when it comes to Generation Y succeeding in the workplace. Office politics saps workplace productivity – businesses should address its’ root causes, freeing up time to take on, train and motivate the next generation.”

In spite of challenges from office politics the study also found that young people are well equipped when it comes to other core workplace skills. 76 percent were prepared for the hours they need to work, whilst 77 percent thought they had the time management skills required to meet demands set by employers.  Keen to get and on and learn new skills, the majority of young people (59 percent) said they were informed about career development opportunities. Generation Y are also confident dealing with senior staff – 69 percent said they were prepared and informed about how to talk to bosses.

Julian, added that “This shows young people are prepared to work hard and feel they have the right time management skills in place to progress. Being keen to take on career development opportunities is critical for long term career progression also”.

“We think that by combining an open culture with young, energetic and creative new entrants, employers have a chance to reduce office politics and its impact on workplace productivity – creating a positive and enjoyable working environment for all.”

Since 2011 the Co-op has taken on over 3000 apprentices, paying the rate for the role rather than the National Minimum Apprentice wage and providing the benefits of a full-time employee. In addition the Co-operative Young Members’ Board (CYMB) has been brought together to provide insight into the thoughts, views, issues and aspirations of people from 16 to 25.This year the Co-op will campaign for ‘Generation Y’ in the work place as part of its plans to get more young people involved in its businesses.