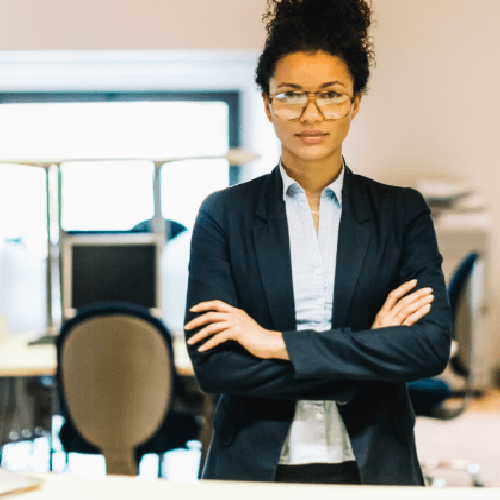 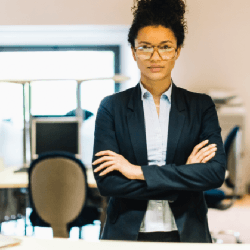 The Government made an empty promise when it said the apprenticeship levy would boost the amount of money employers spend on workplace training, claims a new report from the CIPD. Addressing employer under-investment in training, the case for a broader training levy reveals that 31 percent of levy paying employers say the levy will lead them to increase the amount they spend on training. This is down from 45 percent in July 2017 when it was introduced. END_OF_DOCUMENT_TOKEN_TO_BE_REPLACED 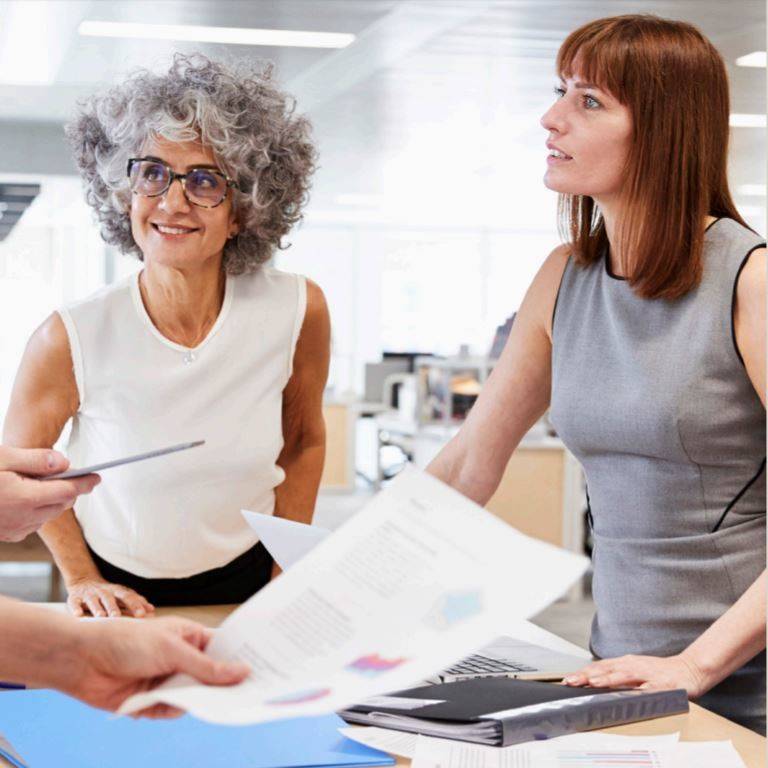 Women in work report highlights importance of training and apprenticeships

Self-employed women, who earn an average of 16 per cent less than self-employed men, should be supported with greater training and development opportunities, a new report has said.  The government should also remove any barriers preventing young women embarking on apprenticeships, according to the report published by the All Party Parliamentary Group (APPG) on Women and Work.  The report, How to Recruit Women for the 21st Century, is the product of a year’s research by the APPG, which is jointly chaired by MPs Jess Phillips and Gillian Keegan.

END_OF_DOCUMENT_TOKEN_TO_BE_REPLACED 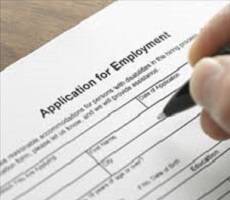 According to the latest governmental statistics, apprenticeships reached a record high in 2014/15 with over 871,000 apprenticeship participants within the UK. The majority of these were in the service sector, and almost three quarters were concentrated in three sectors: Business, Administration and Law; Retail and Commerce Enterprise and Public Services and Care. Last year the government announced its plans to introduce a new UK-wide levy on large employers in a bid to fund apprenticeships and to create 3 million more apprentices by 2020. Due for implementation in April 2017, this levy promises to have a significant impact on the existing apprenticeship landscape. As the implementation of the apprenticeship levy draws nearer, it is rising to the top of companies’ HR and Finance agendas, as businesses attempt to work out how to reap a return on investment, with the Confederation of British Industry (CBI) calling for the Government to put off its introduction.

END_OF_DOCUMENT_TOKEN_TO_BE_REPLACED 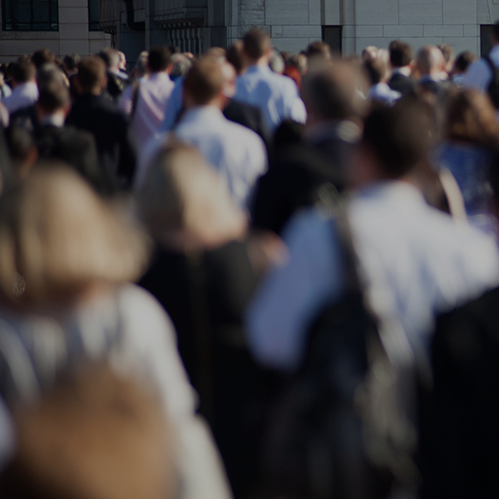 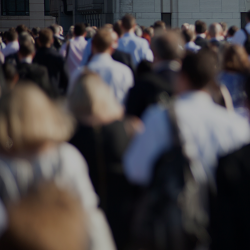 Almost half (47 percent) of employers report having vacancies that are hard-to-fill, and more than one in four (27 percent) expect the number of vacancies that are difficult to fill to increase in the next six months. This is a key finding of the latest quarterly CIPD Labour Market Outlook (LMO) which surveyed more than 1,000 employers across all sectors of the economy. Employers were surveyed about their hiring, pay and redundancy intentions for the last quarter of 2021 in September, just as the furlough scheme was ending. END_OF_DOCUMENT_TOKEN_TO_BE_REPLACED 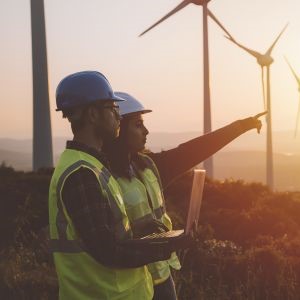 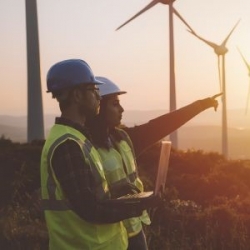 A new report highlights a combination of regional disparities in access to jobs for young people, a shrinking youth labour market and an unequal recovery. This could result in young people being ill-equipped to meet the future demands of the labour market, further compounding skills shortages currently faced by employers. END_OF_DOCUMENT_TOKEN_TO_BE_REPLACED 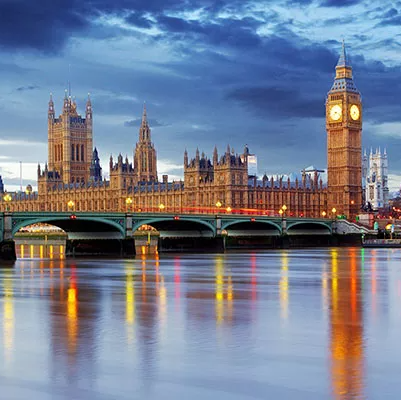 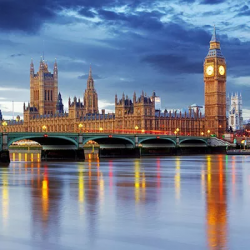 Ahead of the Comprehensive Spending Review on 27th October, the Chartered Management Institute (CMI) is calling on the Government to commit to crucial investment in management and leadership as a central part of its ‘levelling up’ agenda. END_OF_DOCUMENT_TOKEN_TO_BE_REPLACED 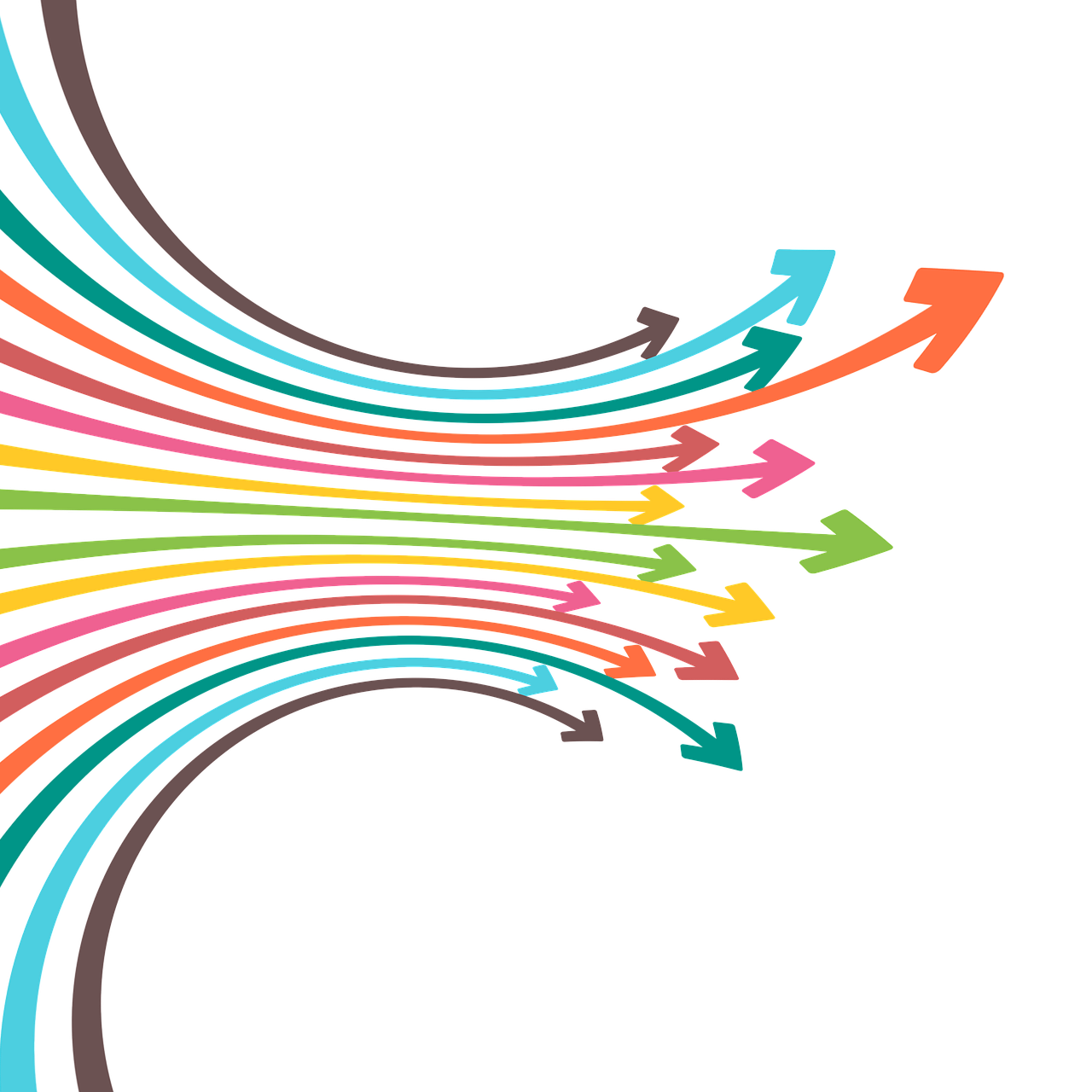 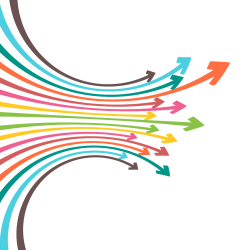 With A level results day marking a new cohort of young people entering the toughest labour market for a generation, the CIPD launches its One Million Chances campaign. END_OF_DOCUMENT_TOKEN_TO_BE_REPLACED 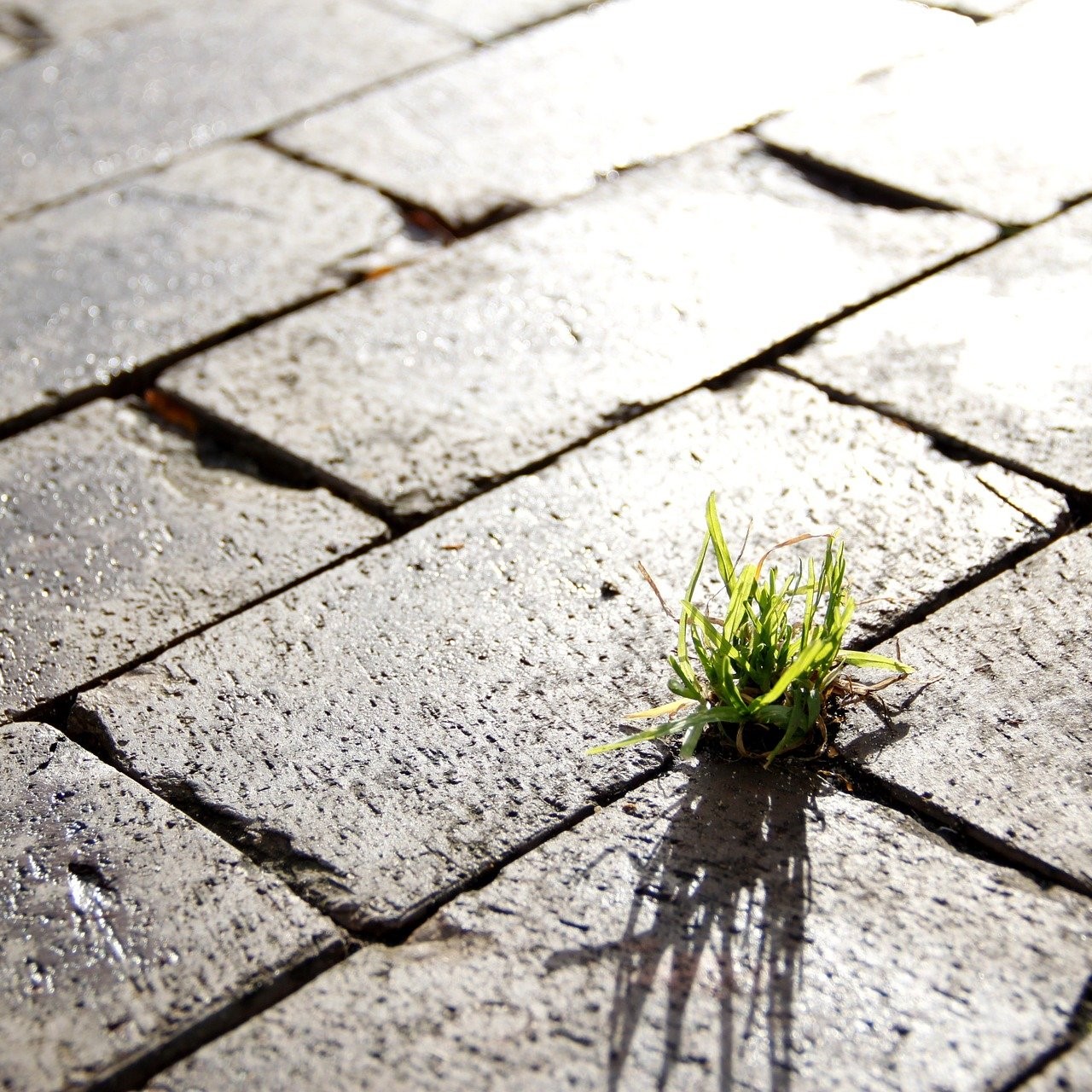 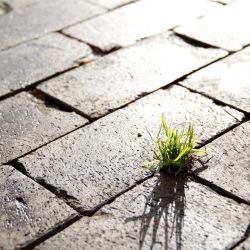 The latest RICS UK Facilities Management Survey results suggest a greater demand for services across all sectors, apart from retail, with FM employment opportunities therefore increasing. Furthermore, for the first time since the COVID-19 crisis swept the world last year, profit margins in the sector are expected to rise. END_OF_DOCUMENT_TOKEN_TO_BE_REPLACED 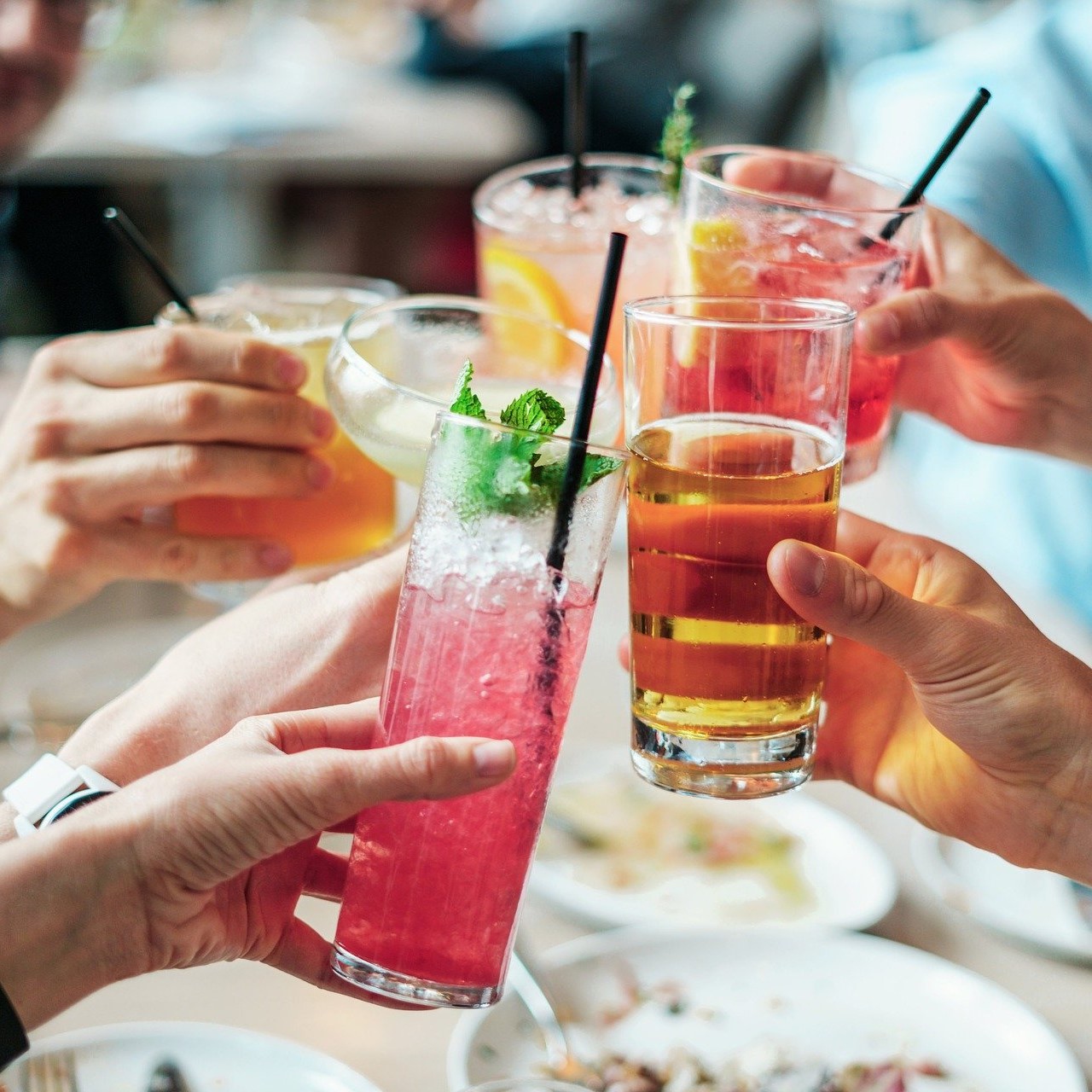 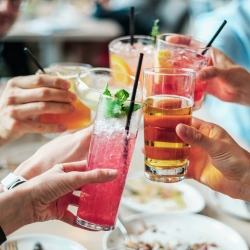 Only 3.7 percent of UK Gen Zers value flexible and hybrid working policies as most important to them in their future company, claims a poll of over 4000 UK Gen Zers from Yubo. Despite the current discussion regarding maintaining flexible working from home policies as the UK restrictions begin to ease, Gen Zers do not value this as highly as other aspects of work. END_OF_DOCUMENT_TOKEN_TO_BE_REPLACED 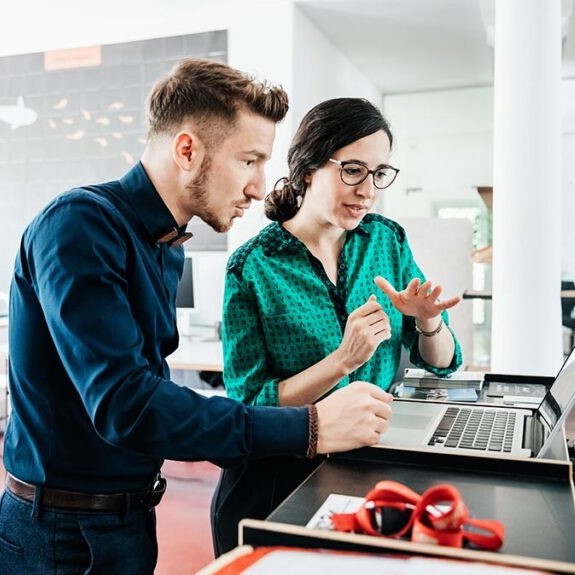 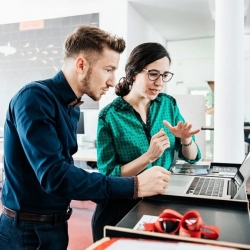 New research by CWJobs, claims three quarters of UK businesses (72 percent) increased their overall investment in tech tools, talent and training by an average of £1.48 million in 2020, as digital capabilities enabled them to maintain business continuity throughout the pandemic. END_OF_DOCUMENT_TOKEN_TO_BE_REPLACED 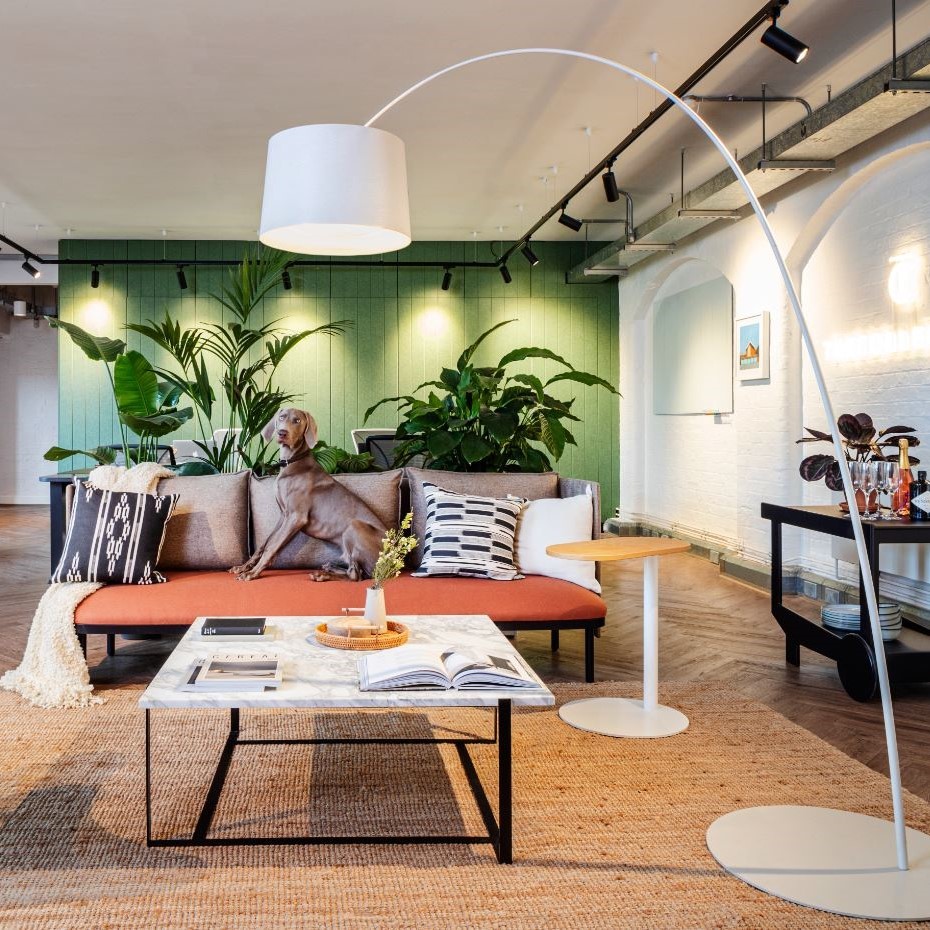 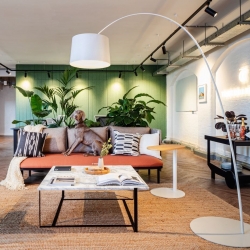 The Collective cements its commitment to the UK creative industry with the opening of new offices and showroom in iconic Folkestone building ‘The Glassworks Building’, and support emerging talent by appointing newly founded Studio Morelli for their debut interior project. END_OF_DOCUMENT_TOKEN_TO_BE_REPLACED 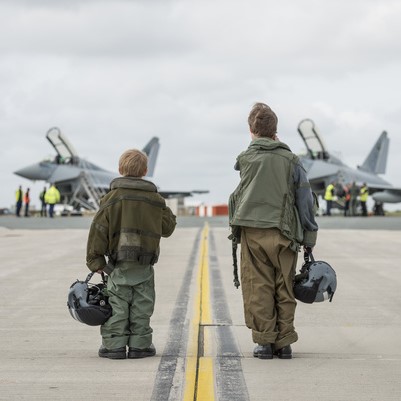 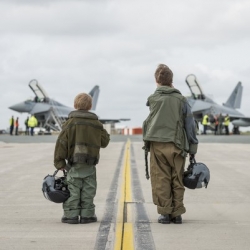 More than 40 percent of young people aged 16-24 surveyed in the UK say they are putting their career or education plans on hold until the pandemic is over. The research, commissioned by BAE Systems to mark National Apprenticeship Week (8-12 February), looks at the impact the pandemic has had on the ‘lost generation’ and their career aspirations. END_OF_DOCUMENT_TOKEN_TO_BE_REPLACED