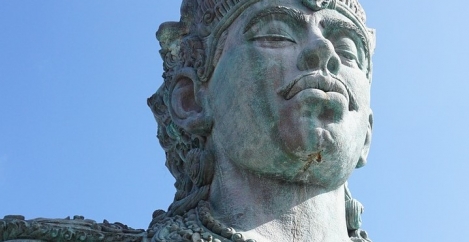 The four day week problem, WeWork delays IPO, harbingers of doom and some other stuff 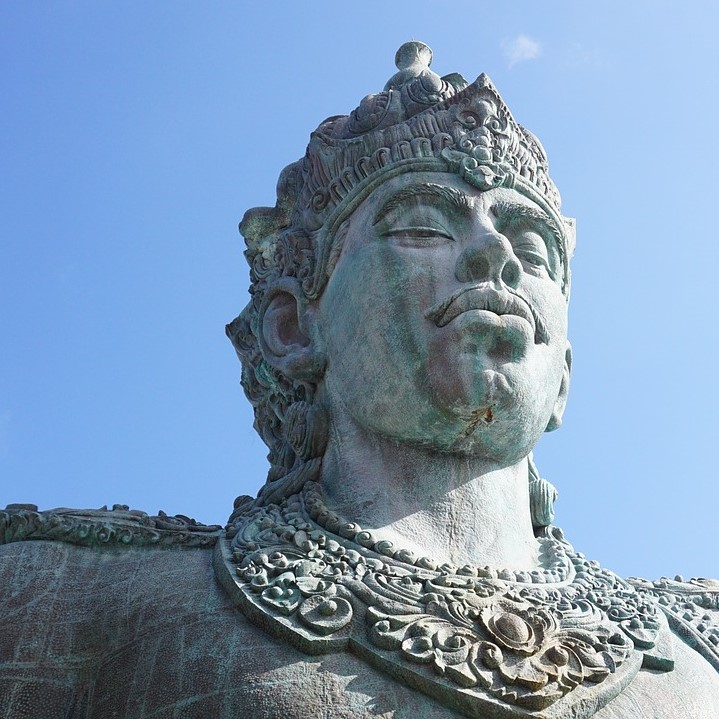 It’s interesting to watch what happens when politicians – even more so than normal people – are faced with evidence they don’t like. And it’s especially interesting when they asked for the evidence in the first place. You can pick your own examples but it was interesting to note Shadow Chancellor John McDonnell’s immediate and decidedly lukewarm response to his own report into the wisdom of introducing a 4 day week, which concluded that the idea is ‘not realistic or even desirable’.

“I’d like to thank Lord Skidelsky for his meticulously researched report which we will study and draw on when looking at how we can reduce the typical working week without loss of pay”, he said.

In other words, he’ll look to do it anyway given the chance, despite the emphatic conclusions of his own report telling him it’s probably a bad idea.

The idea of working four days for the same money is compelling, not least because of the toxic nature of work for a great many people and the current disconnect they endure between the hours they work and earning enough to live fully. We have to fix those things, but we must also acknowledge that most people like working and consider more carefully whether a four day week is the answer for everybody – especially in a world in which the nature of work and the times and places we do it have changed so substantially.

A new piece in Wired looks at the pros and cons of the idea of a four day week, including its unsuitability for some sectors and its potential counter-productivity in others.

“When France introduced a 35-hour working week with two laws in 1998 and 2001, it created a shortage of nurses as not enough qualified medical professionals were available to compensate for the reduced hours, making those in work even more stressed. In his report for the Labour Party, Skidelsky reveals that unskilled workers were disproportionately poorly affected by the changes in France, with many facing increasingly unpredictable working hours and less control over their schedules.”

The bigger the wave, the stronger the undertow

Time will tell about the nature of the unintended consequences that will arise from the decision of California legislators to reclassify workers in the app based gig economy as employees. As with the mooted four day week in the UK, the intentions of the legislation are good, the problems it seeks to address are real and yet the proposed solution inevitably will not do what its proponents expect because of the seismic shift in the nature of work and technology. The bigger the wave, the stronger the undertow.

Given that the waves of new ways of working continue to crash, it’s odd to note that the American Telecommuting Association has decided to call it a day, proclaiming in an announcement that  “we’re declaring victory and moving on”, because telecommuting is now routine. I suspect that the organisation, like the word telecommuting and its website, are somewhat anachronistic and have simply run out of steam. The cause it espoused is far from done.

The lessons we forget

I’m currently rereading Art Kleiner’s excellent book The Age of Heretics which describes the history of ground-breaking thought in management in the 20th Century and the lessons we forget all the time. One of the key distinctions he draws is between two schools of thought, one of which sees management as a numbers game in which people are inherently problematic and so must be directed what to do based on data and routines of desirable activity and behaviour; and the other which sees people as well meaning, capable and adaptable with managers there to facilitate and channel their abilities and help them develop.

There is no doubt that the former maintains a powerful grip on management thought, however much we think we have discarded scientific management. And there’s reason to suspect it is getting tighter as we generate more data and find new ways to acquire it to inform decision making and shape behaviour.

It’s an issue raised in this article in The Economist, highlighting not only how firms are looking to track and possibly change the behaviour not only of employees but also customers, emphasising how this can be a good thing but also the fine line companies are treading if they don’t use the data wisely and restrictively.

Firms need to value their customers and not just for their loyalty and money, according to this piece in The Conversation which suggests that innovation tends to be driven as much by customers as it is the firm itself. So if they need to measure something in new and better ways, it might be the thoughts of its customers which can currently be overlooked.

“The role of ordinary people in innovation is largely overlooked. A recent study in Germany asked managers and politicians to estimate the respective share of different sources of innovation – producer firms, universities and the users of products themselves – in nine different fields, including scientific instruments, medical apps and windsurfing equipment. They underestimated the share of user innovation by more than half.”

Finally, the inevitable WeWork round up, kicking off with the news that WeWork has delayed its IPO as suspicions arise that it has wildly over-valued itself, the Tweet above and this insightful piece from Dror Poleg, which argues that the commercial property sector shouldn’t be taking much comfort from the company’s troubled and bumpy IPO and financial issues because WeWork may be the harbinger of doom and not doom itself.

“Office end users want service, they want flexibility, and they want to interact with a brand that stands for something. A growing number of employers are unable to sign a long lease, unable to project their headcount five or ten years hence, unable to spend millions on upfront fit-out costs, unable to keep up with the latest trends of office design and operation, unable to open an office in every location in which they have employees, and unable to provide the guarantees that landlords and lenders would ideally like to see. The world has changed. Someone needs to fill the gap. Time to face the music.”

His point is backed up to some extent by this piece in the Wall Street Journal which describes the landlords that have already faced the music, danced and so become a new threat to WeWork and their fellow pioneers.