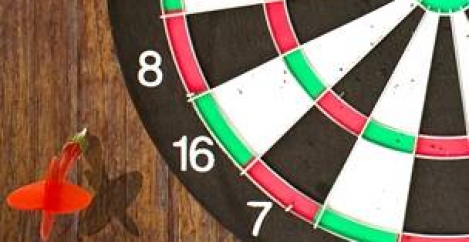 Government talks a good game on technology, then fails to deliver 0 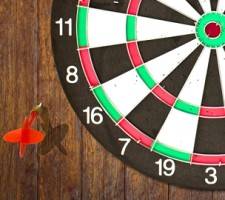 Last week, the UK Cabinet Office Minister Matt Hancock delivered a speech to the Institute of Directors, outlining details of the government’s Cyber First programme which aims to develop the skills needed to address the security threats posed by the digital revoluution. The speech was full of the usual stuff about the ‘interconnected world’. It even suggested at one point that the UK has ‘one of the most digitally advanced governments in the world’. Recent developments would suggest that this is slightly wide of the mark, to put it mildly. According to a February report from the regulator Ofcom, the UK’s broadband infrastructure continues to lag behind other countries, held back by BT’s characteristically inept and self-serving monopoly of cable infrastructure. Now the government has confirmed it scrapped its flagship mobile infrastructure project which set out to reduce the number of ‘not spots’ in the country.

The £150m initiative, launched with some fanfare in 2011, has been kicked into the long grass after it became clear that the project was failing spectacularly to deliver on its objectives. Over the past three years, just 15 masts have been erected. The original target was 600. Although the Government claimed to have had buy-in from the country’s major phone providers, just £9 million was spent on new masts. During a government debate on the matter last week, the UK’s digital economy minister Ed Vaizey admitted: “I do not think the programme has been a success, and I do not think that ministers often say that about their own programmes. We set aside £150m. We talked about 600 sites. Our heart was in the right place.”

Good intentions are clearly not enough, however, as the UK’s infrastructure continues to slip behind other countries. It was even claimed last week that there is at least one place in the country that has worse broadband than Mount Everest. A report from price comparison site Cable.co.uk looked at data from speed tests submitted over the past 12 months to find the places with the country’s slowest – and fastest – broadband speeds. The village with the dubious honour of having the UK’s slowest broadband was found to be Miserden in Gloucestershire, which recorded average speeds of 1.3Mbps. The slowest download speed recorded by a Miserden resident was 0.12Mbps.

Ashwell in Hertfordshire, Ulverston and Gilsland in Cumbria, and Brent Knoll in Somerset were the other towns and villages to make up the five slowest in the UK. Rickmansworth, in Hertfordshire, was the place with the fastest average speed at 77.17Mbps – more than three times the UK average of 22.8Mbps. The UK is ranked the 23rd best country for broadband speeds in the world according to Akami’s 2015 State of the Internet Report.

In most cases, it is rural areas that bear the brunt of the UK’s inability to create genuinely world class digital infrastructure for the fifth largest global economy. It is likely that the government will find itself under growing pressure to do something more than talk as small firms and individuals move to more rural areas to cut costs and find a better way of life.  Over the past year, the government itself and the Centre for Cities have also highlighted the consequences of the country’s poor and patchy technology infrastructure.