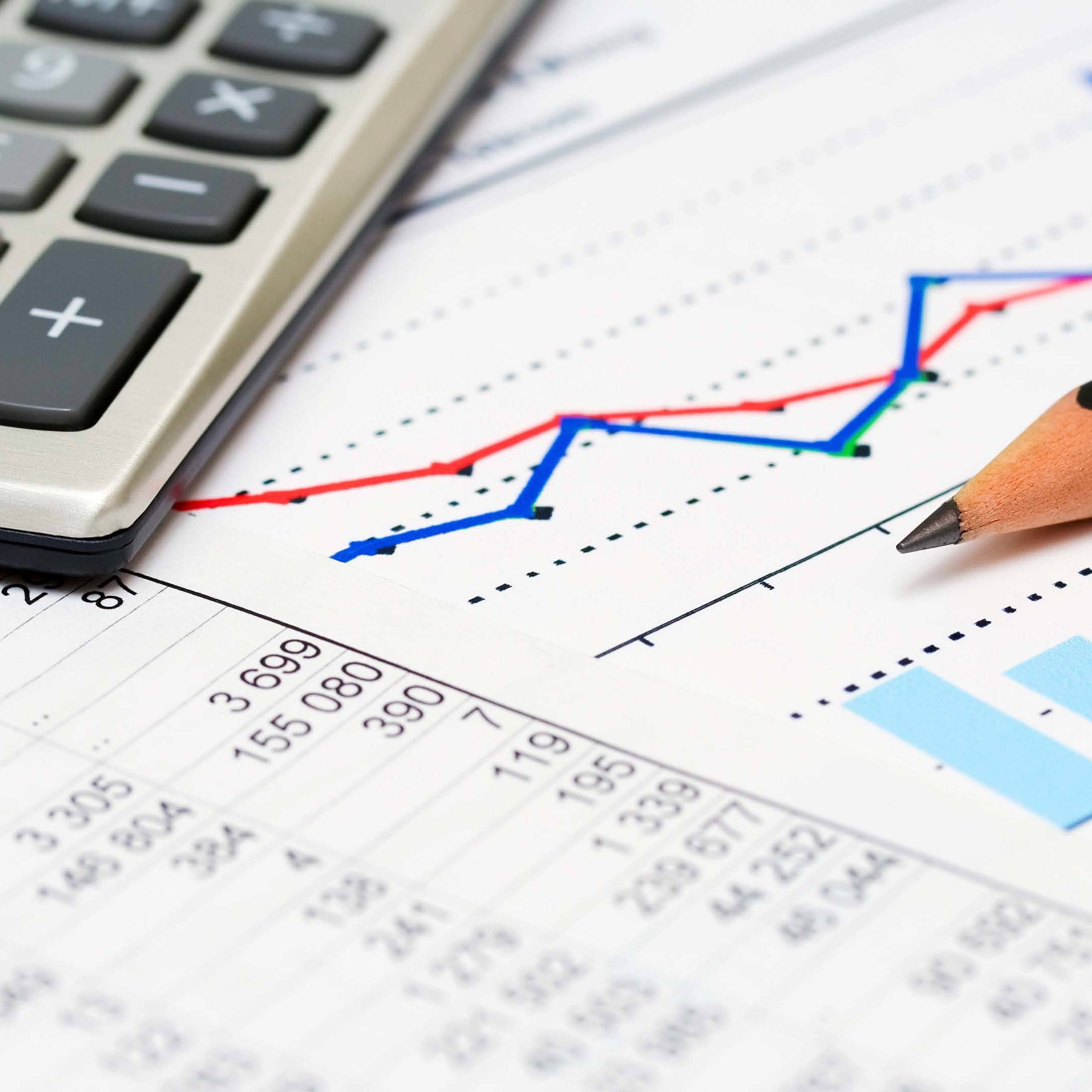 A third of accountancy professionals feel stressed at work 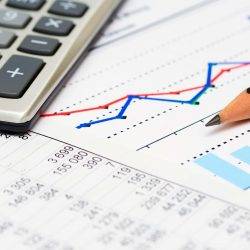 Accountancy has joined the legal profession in a developing mental health epidemic within their respective workplaces. Recent studies found that just over a third (37 percent) of solicitors feel stressed by work, striking a worrying comparison between themselves and accountants. The accountancy profession is in the grip of a mental health crisis according to a new study which claims that a third (31 percent) of chartered accountants feel stressed on a daily basis. The research, conducted by CABA, a wellbeing charity, suggests that as few as 2 percent of respondents claim to be unaffected by stress. END_OF_DOCUMENT_TOKEN_TO_BE_REPLACED 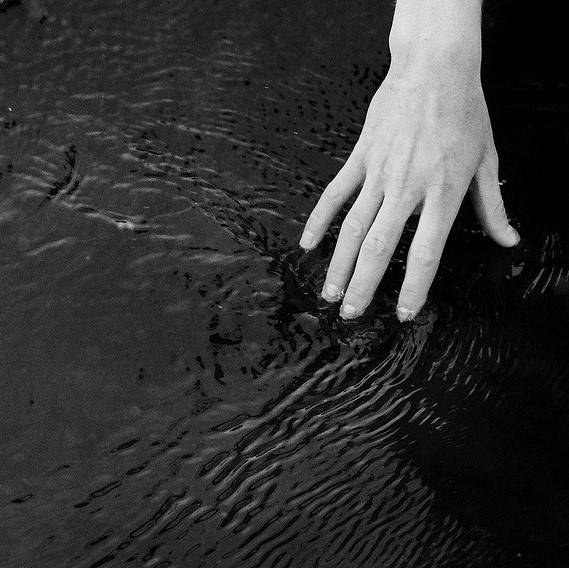 Three quarters of workers want contact banned from the workplace 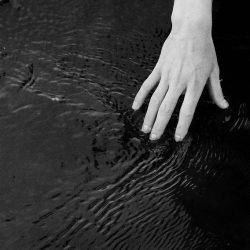 Research by  jobs board Totaljobs claims that three quarters of British workers (76 percent) want the amount of physical contact in the workplace reduced, whilst 42 percent go further and call for an outright ban on some interactions, from the workplace kiss (27 percent) to wishing hugs were a thing of the past (15 percent). The research claims that one in three (30 percent) workers experience an awkward greeting at work at least once a month, with those in their twenties experiencing the most.

END_OF_DOCUMENT_TOKEN_TO_BE_REPLACED 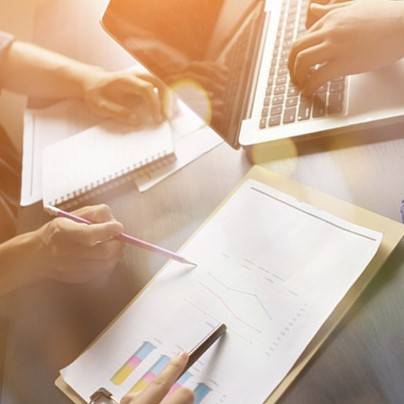 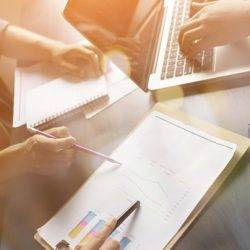 Not-for-profit, wellbeing provider Westfield Health has launched an online initiative to support workplace health and wellbeing which will educate employers across the UK on how they can make a positive difference within their organisation. With over half (54 percent) of businesses reporting that they don’t have any measures in place to support the health and wellbeing of their staff, The Orange Table will offer HR Directors and business owners free webinar and educational content to help improve workplace culture and in turn the performance of their employees. END_OF_DOCUMENT_TOKEN_TO_BE_REPLACED 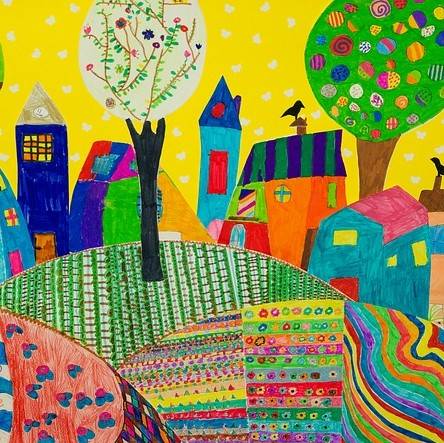 Vast majority of stress not caused by work but home life 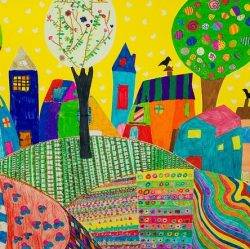 Stress can be caused by numerous factors, but work often isn’t the main culprit, according to a report from The Health Insurance Group. The company runs regular forums for their staff to discuss their mental wellbeing, and life outside work consistently ranks as the biggest cause of stress. As businesses look to support the mental wellbeing of their staff, it’s important they recognise that support needs to extend to home life too – not just work. END_OF_DOCUMENT_TOKEN_TO_BE_REPLACED 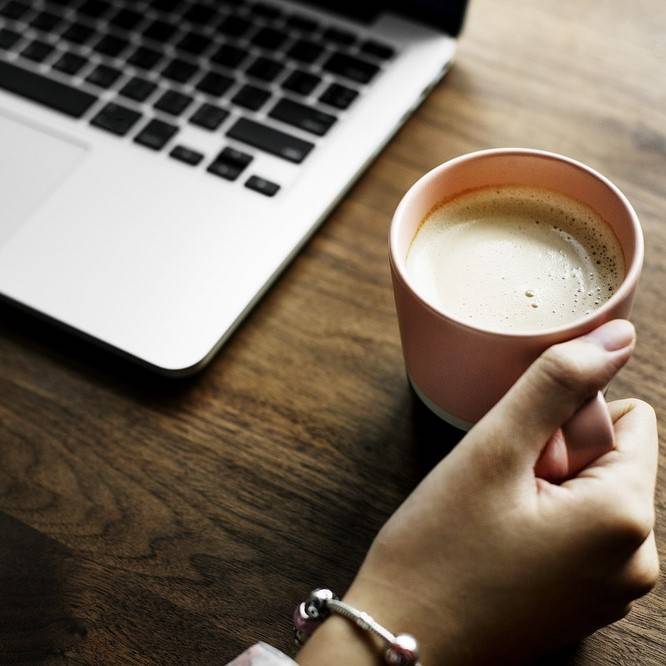 Workers in the UK are putting the longest hours in the EU, according to a new TUC analysis. Full-time employees in Britain worked an average of 42 hours a week in 2018, nearly two hours more than the EU average – equivalent to an extra two and a half weeks a year. Britain’s “long-hours culture” is not having a positive impact on productivity, says the TUC.  In similar economies to ours, workers tend to be on average much more productive for each hour that they work. END_OF_DOCUMENT_TOKEN_TO_BE_REPLACED 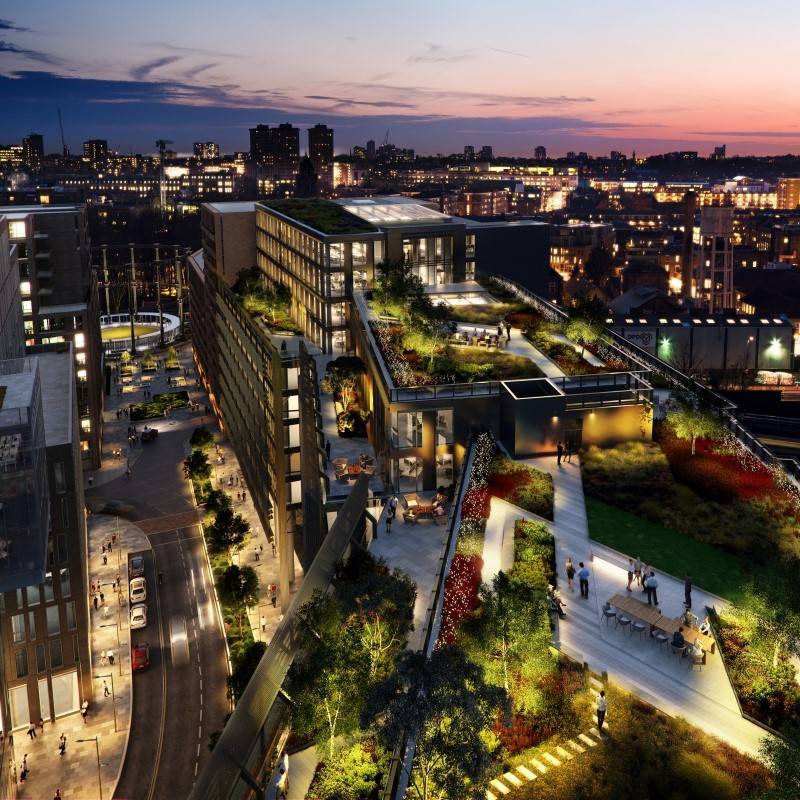 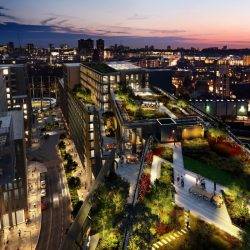 UK-based Bennetts Associates is the first architecture practice in the world to achieve approved Science Based Targets and commit to the UN’s Climate Neutral Now campaign. This commitment builds on the practice’s track record of sustainability within the built environment by taking a leadership position on climate change.

Climate Neutral Now is an initiative launched by the UN Climate Change in 2015 to encourage and support all levels of society to take climate action to achieve a climate neutral world by mid-century, as enshrined in the Paris Agreement. The scheme requires companies to measure and offset carbon footprints across three elements of the business. END_OF_DOCUMENT_TOKEN_TO_BE_REPLACED 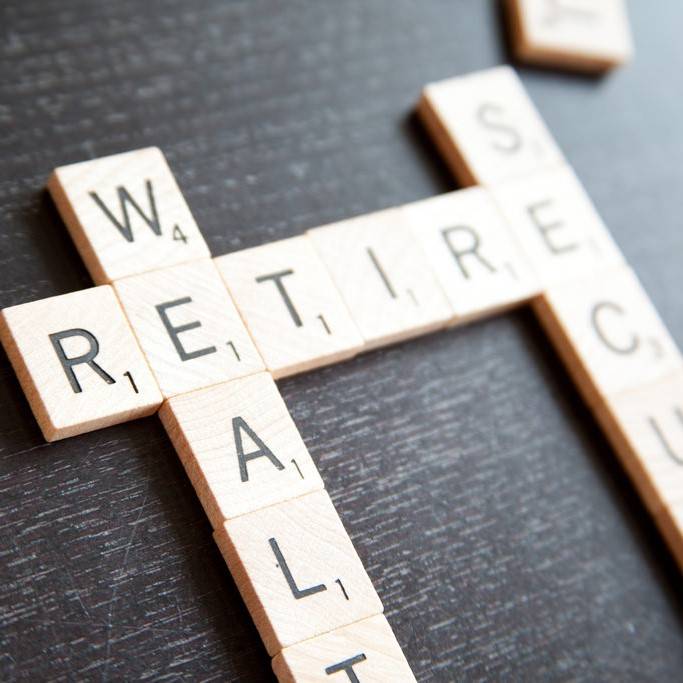 Rise of grey entrepreneurs: 1 in 10 Brits would like to start their own business in retirement 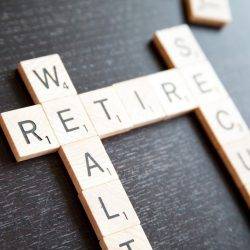 Aviva’s Retirement Reality Report claims that for some people retirement is a time when they would like to travel (47 percent), take up a new hobby or continue with old ones (29 percent). However, many think retirement is also a good time to start their own business. That’s according to a survey of 2,010 UK employed adults, aged 22-65 years, conducted on behalf of Aviva by Censuswide. END_OF_DOCUMENT_TOKEN_TO_BE_REPLACED 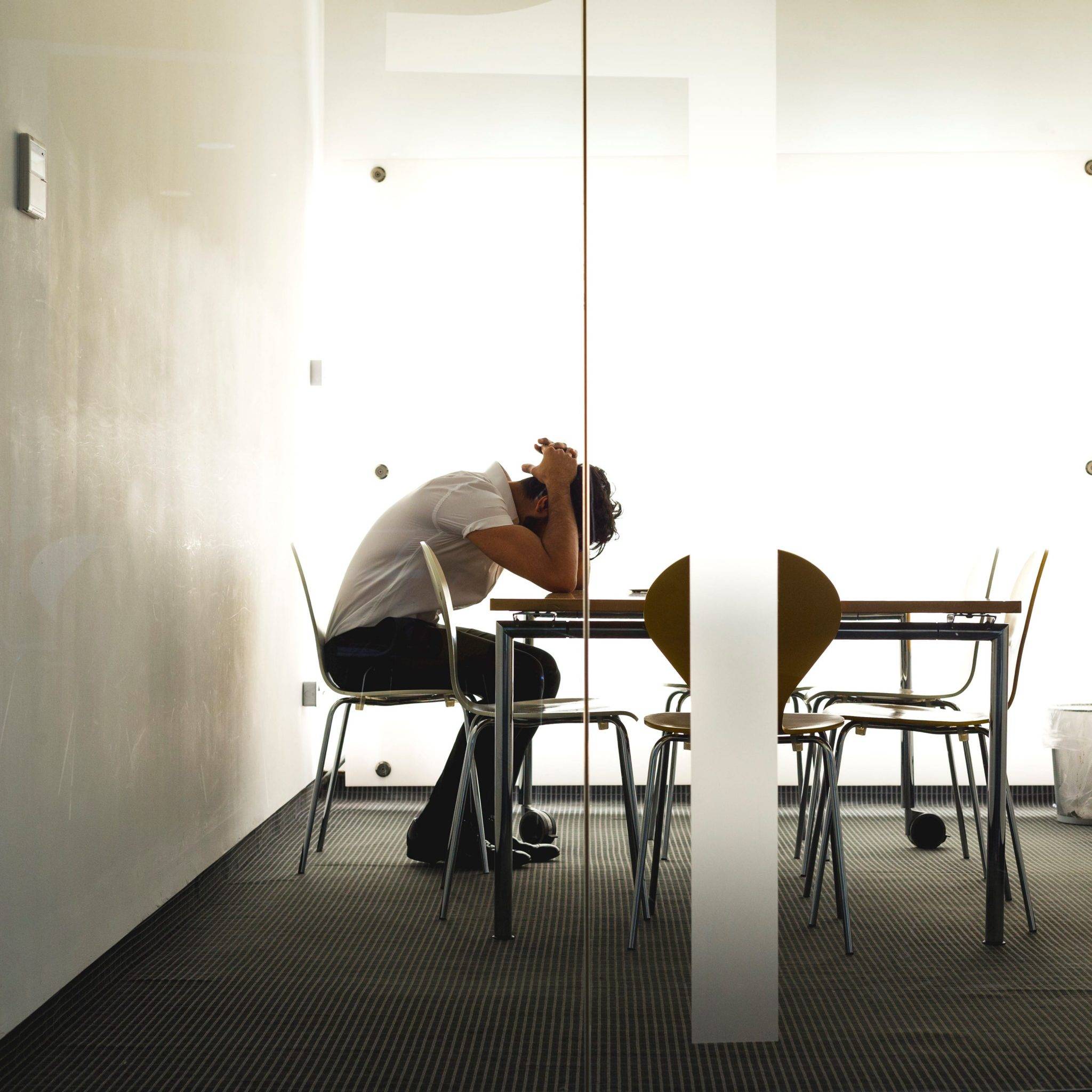 Is there a global lack of support for mental health?

Employers need to be mindful of the significant differences globally in how mental health is viewed and treated, when it comes to managing an international workforce, according to The Health Insurance Group. Disparities in both attitudes to, and treatment of, mental ill-health could make the difference between an international post succeeding or failing, if not understood and managed effectively. END_OF_DOCUMENT_TOKEN_TO_BE_REPLACED 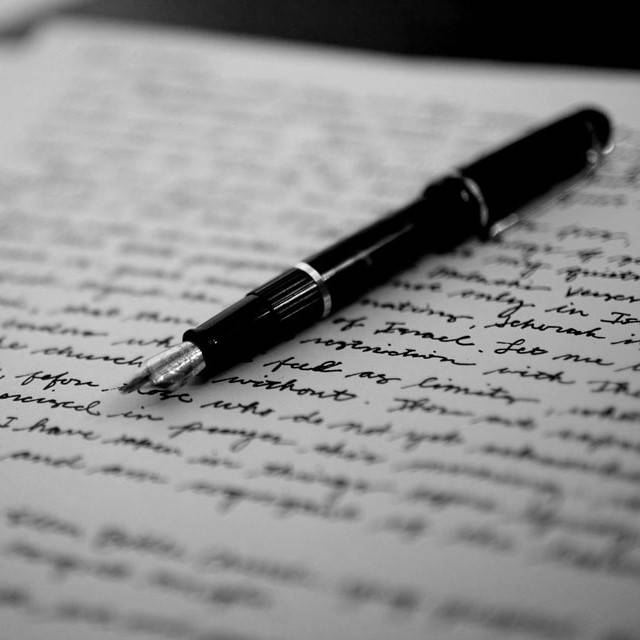 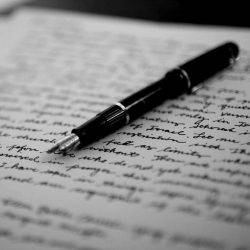 A UK wide study commissioned by photographic tech company Popsa claims that as many as 66 percent of the nation feel frustrated with the online world, and are actively seeking more “authentic” experiences, with meeting people for coffee face to face (31 percent), going to the cinema with friends (23 percent) and listening to vinyl or CDs (17 percent) among the list of ways to embrace reality. END_OF_DOCUMENT_TOKEN_TO_BE_REPLACED 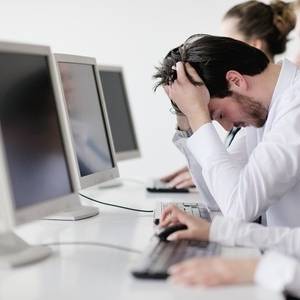 Employers need to understand more about the impact of personal financial worries on workplace mental health, but are struggling to agree best practice standards to address the issue, new research from MetLife UK claims. More than six out of 10 (61 percent) senior HR executives have seen a rise in financial wellbeing issues affecting employee mental health and work performance, the nationwide study from MetLife UK suggests. END_OF_DOCUMENT_TOKEN_TO_BE_REPLACED 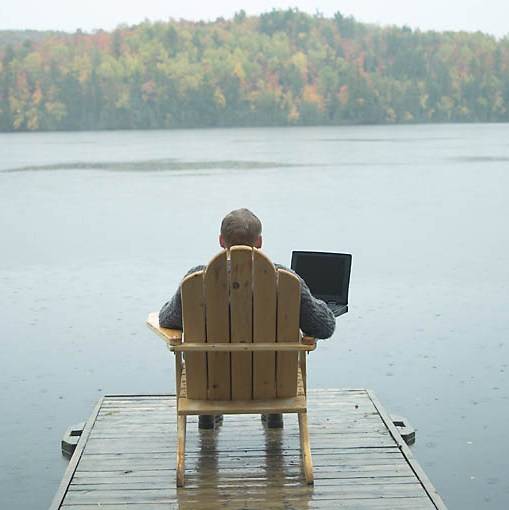 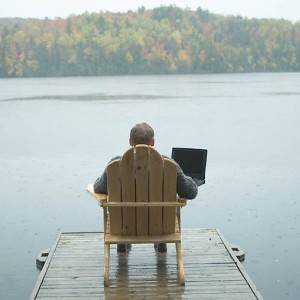 Remote working boosts flexibility and productivity among the self-employed, new research by IPSE (the Association of Independent Professionals and the Self-Employed) and People Per Hour claims. The report suggests that freelancers overwhelmingly viewed remote working positively, with nine out of ten (87 percent) working remotely at some point in the last year. END_OF_DOCUMENT_TOKEN_TO_BE_REPLACED 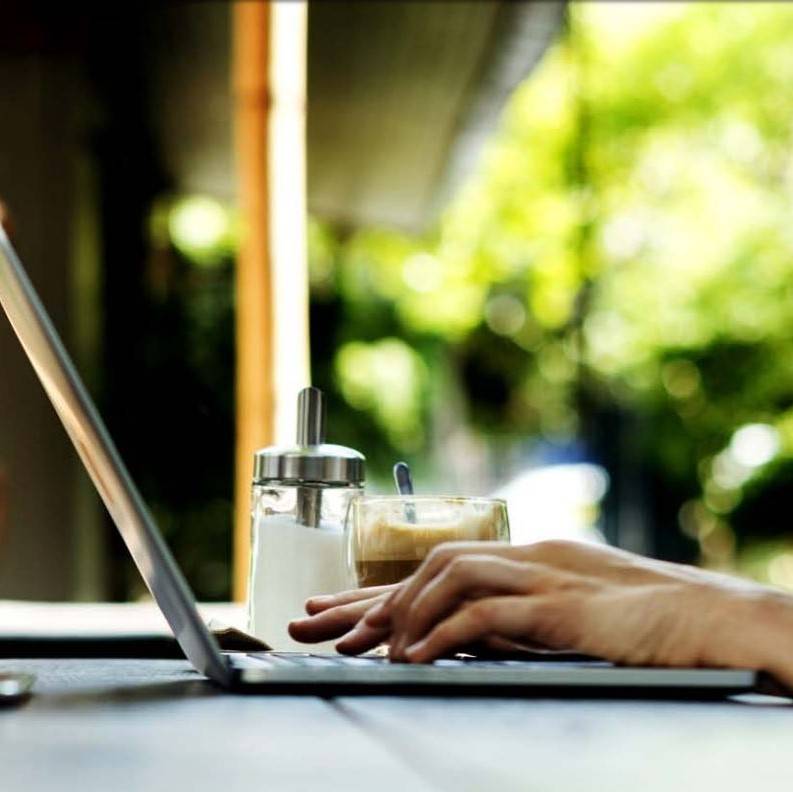 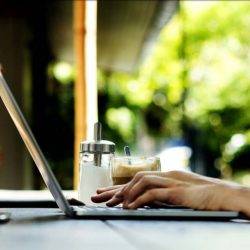 A new, nationwide study released today, has revealed over a quarter (28 percent) of Britons feel their phone or social media addiction is actively stopping them living life to the full, with as many as 83 percent saying they are desperate to spend more time in the real world, according to the report commissioned by the photographic tech company Popsa. END_OF_DOCUMENT_TOKEN_TO_BE_REPLACED