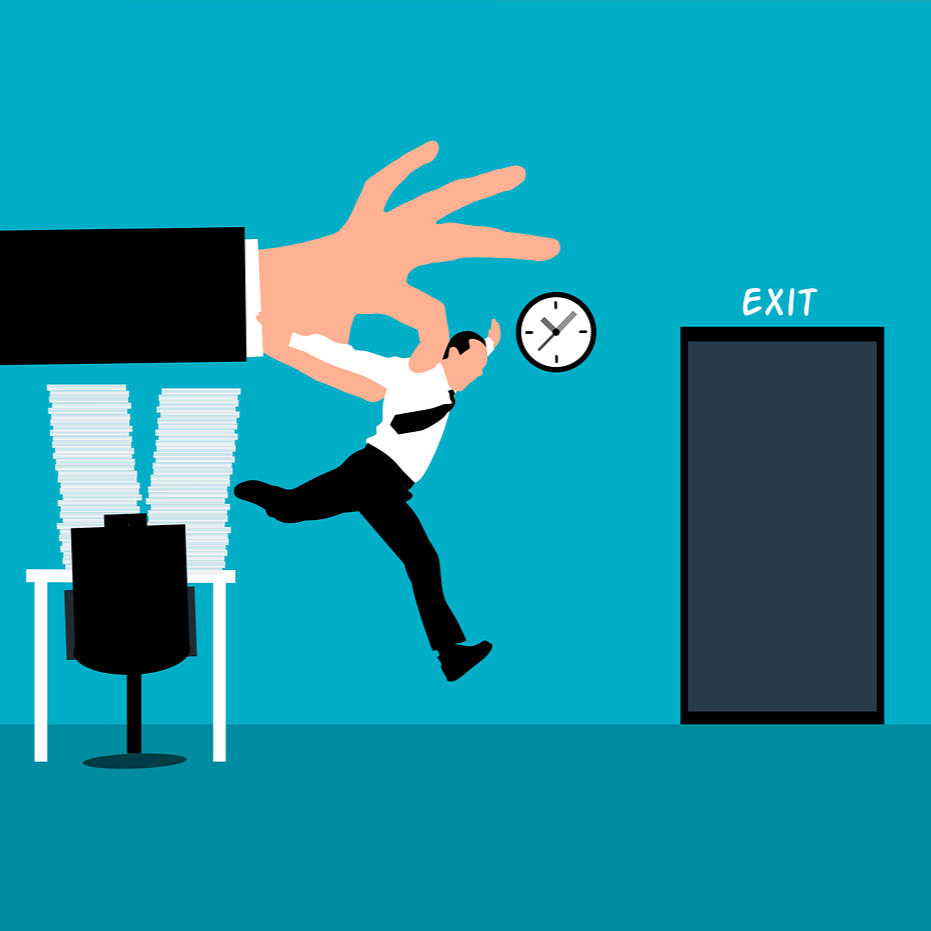 Are we witnessing the demise of the knowledge worker? 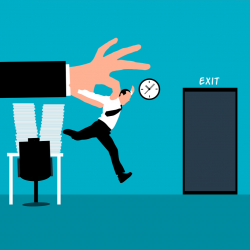 While the debate about working from home versus working in the office continues, should the real conversation focus on the implications for a typical knowledge worker? ‘Knowledge work’ is a term that dates back over sixty years. It’s said to be first coined by Peter Drucker in his 1958 book The Landmarks of Tomorrow. The business guru went on to talk about knowledge workers in a later book, The Effective Executive, in 1966. He defined them as ‘high-level workers who apply theoretical and analytical knowledge acquired through formal training, to develop products and services’. END_OF_DOCUMENT_TOKEN_TO_BE_REPLACED 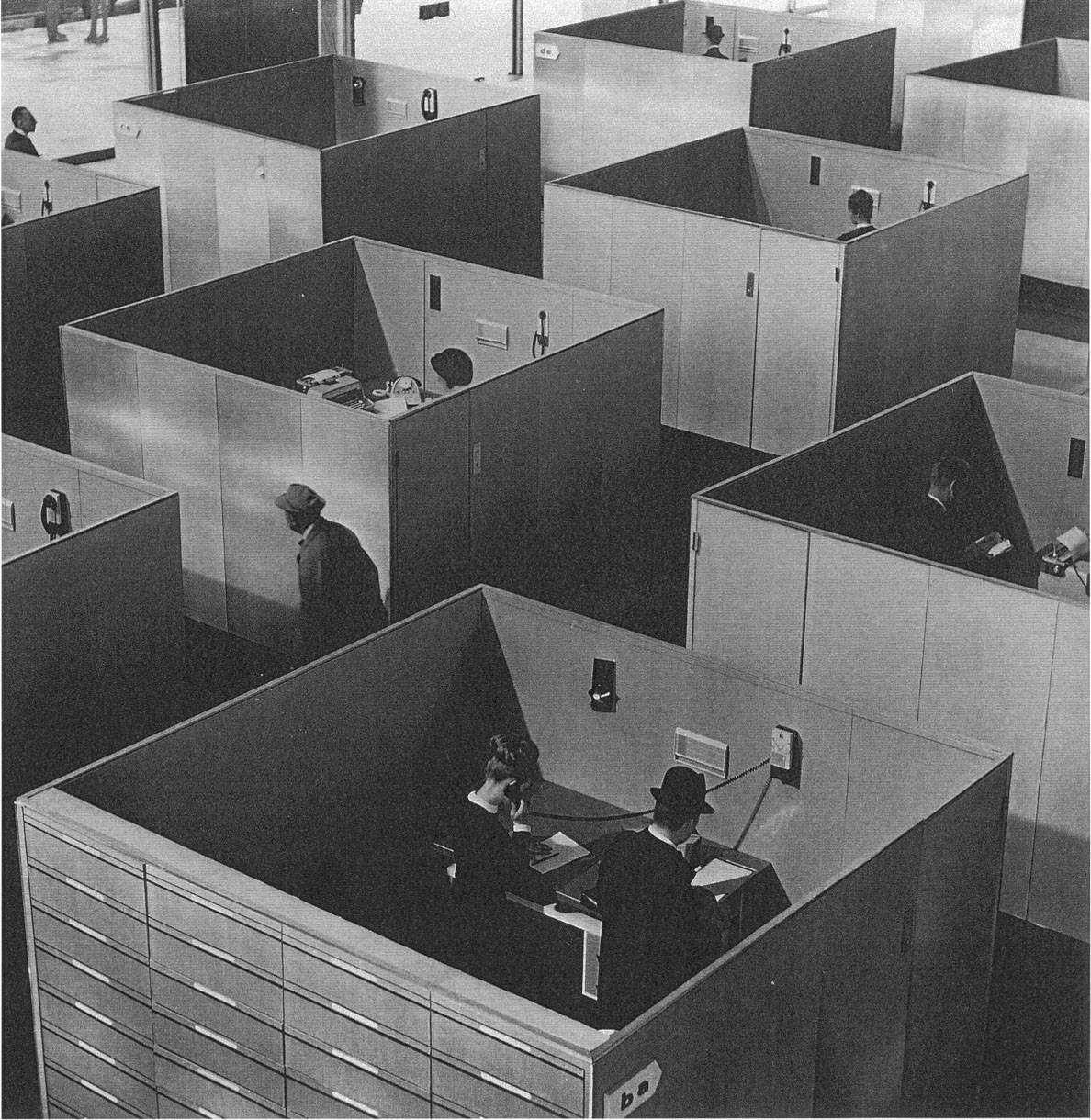 Talkin` about the quarantine generation 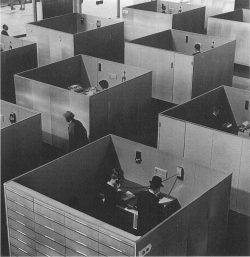 The year is 2045. It’s well over twenty years since the Covid 19 pandemic created chaos and fear throughout the world. But just like the ‘baby boomer’ generation who were born, celebrated and cherished in the wake of World War II, so the ‘quarantinis’ are starting to make their way in the world of work. In contrast to baby boomers’ desire to throw off the societal shackles which paved the way for the swinging 60s, the quarantinis are much more reserved in their expectations, especially when their every move can be tracked and traced and their every conversation saved on surveillance software. END_OF_DOCUMENT_TOKEN_TO_BE_REPLACED 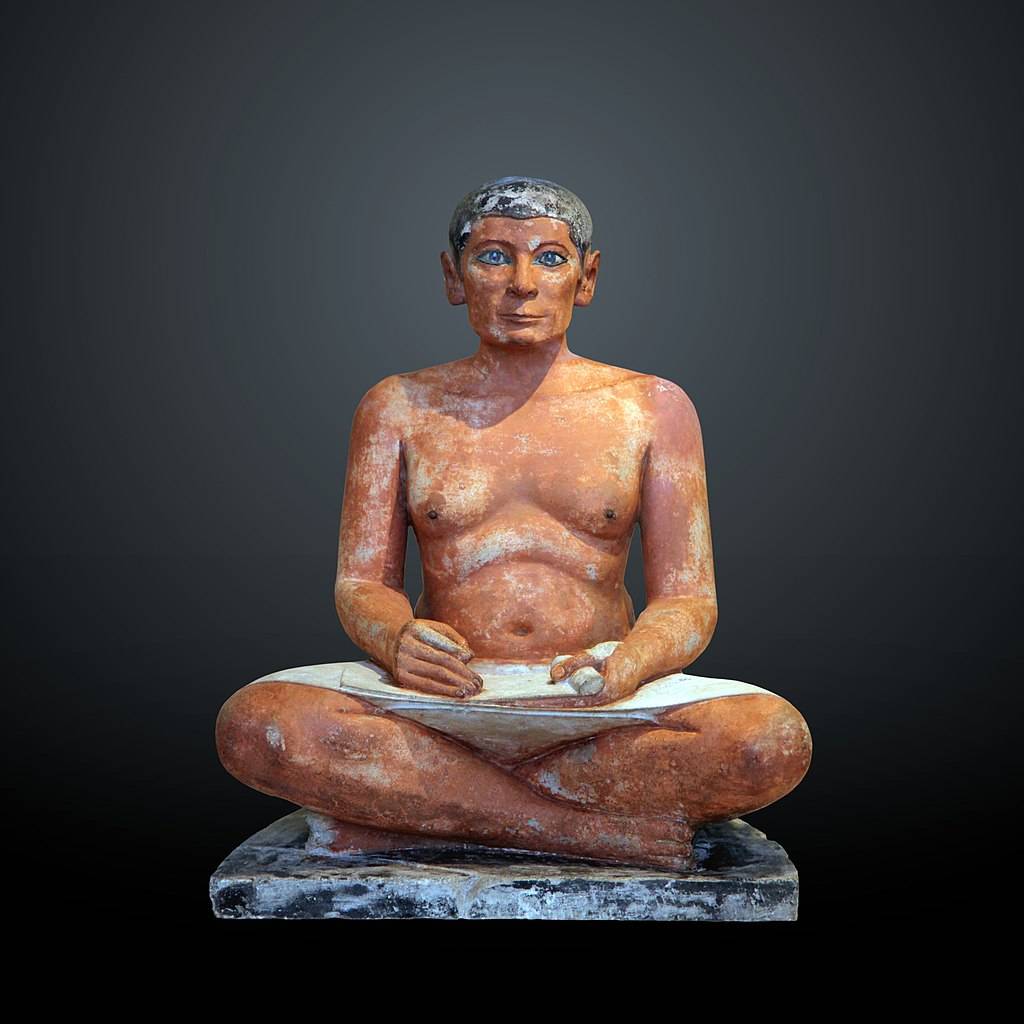 Office work has existed in some form ever since people started writing on tablets and papyrus. Depictions of clerical staff are common in the Bible and on the walls of pyramids. In the mid 14th Century the Church of San Nicolò, commissioned the artist Tomaso da Modena to create the fresco in the chapter room of the church depicting forty monks of the order hard at it at their desks. The word office itself derives from the famous Uffizi in Florence, created in 1560. END_OF_DOCUMENT_TOKEN_TO_BE_REPLACED Exploring the link between digital IQ and workplace culture One of the most talked about solutions to the UK’s seemingly intractable productivity deficit is the application of new technology. And as we begin to address the first challenges and opportunities presented by the Fourth Industrial Revolution, it grows more apparent each day that this is not merely a macro-economic issue, but something that affects us at an organisation and personal level too.

END_OF_DOCUMENT_TOKEN_TO_BE_REPLACED Several months ago when we invited Jonty Bloom, one of the media’s most respected journalists to come and speak to our guest audience, we knew it would be informed, relevant and fascinating. What we didn’t know was that the day before (4th September 2019) Boris Johnson would deliver a stunningly inelegant performance at his inaugural Prime Minister’s Question time, the day after losing his first vote in parliament to prevent a further delay in delivering Brexit. END_OF_DOCUMENT_TOKEN_TO_BE_REPLACED

White Paper: the magic of disruption and what it means for the workplace In a 1973 essay called Hazards of Prophecy: The Failure of Imagination, the science fiction writer Arthur C Clarke sets out Three Laws regarding our relationship with technology. Only the third of these is well remembered these days:. Any sufficiently advanced technology is indistinguishable from magic. He was one of the first writers to coin the sort  of law that have now become commonplace on the subject of the way our world, including the workplace, can be disrupted by technological developments. They include a corollary to Clarke’s:  Any technology distinguishable from magic is insufficiently advanced (Gehm’s Law)

END_OF_DOCUMENT_TOKEN_TO_BE_REPLACED White paper: How the workplace is pioneering the use of data in organisations In 2017, a content creator called Oobah Butler decided that he wanted to do something with the experience he’d gained writing fake positive restaurant reviews on TripAdvisor. What if, he wondered, he set up an entirely fictitious restaurant based in the shed in his garden and then started to manipulate TripAdvisor ratings?  What happened surpassed his wildest expectations. In just six months, The Shed at Dulwich became the top-rated restaurant in London, even though nobody had ever actually eaten there, based solely on fake reviews, fake pictures and the word of mouth created by a complete inability for anybody to book a table.

END_OF_DOCUMENT_TOKEN_TO_BE_REPLACED